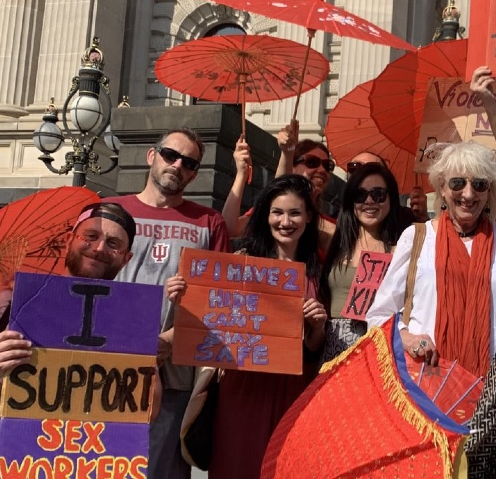 Victoria on Friday announced that it will decriminalise sex work between consenting adults, marking a major overhaul of its outdated laws that were characterised as “no longer fit-for-purpose”.

The law reforms that will be put in place in two years time will mean that sex workers will have the same rights as other employees in Victoria.

Victoria will become the third jurisdiction after Northern Territory and NSW to decriminalise sex work.

LGBTQI and HIV/AIDS organisations joined sex workers in welcoming the announcement saying that the reforms were long overdue.

The Victorian government said that the law reforms that will be implemented over the next two years would aim to “increase safety, reduce stigma and improve access to government health and justice services.”