Why transgender? H.G. Wells knew why a century ago. 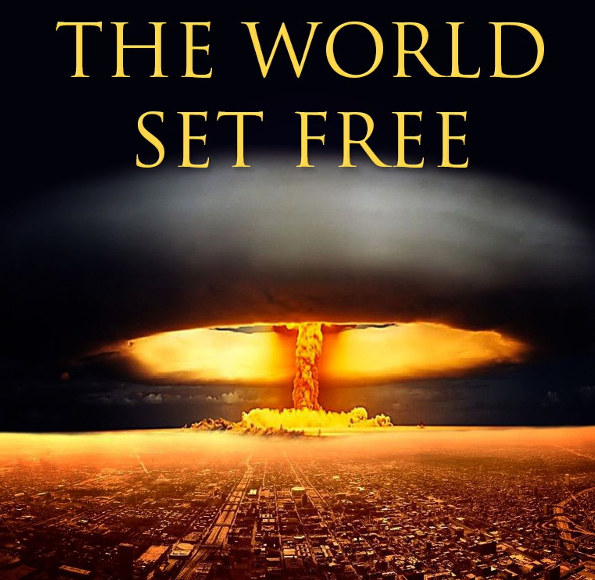 In an obscure novel published before World War I, the science fiction pioneer made some amazing predictions..

Can anyone explain why transgenderism is the new frontier in civil rights? Whether you believe that trans people deserve to be protected from all discrimination or not, the emergence of transgender issues is a conundrum.

Why are there so many cases? Why is the number of children and teenagers suffering from gender dysphoria exploding? Why is it regarded so sympathetically in the corporate world and in the media?

It’s baffling. The answer must be that transgenderism has somehow been hard-wired into our culture. It has been there all the time, a sleeper virus waiting for ideal conditions.

In fact, as early as 1913, H.G. Wells, the pioneering British science fiction writer, predicted the emergence of transgenderism. If he were alive today, he would probably be one of its most effective propagandists.

Wells is an intriguing figure. His parents were poor and badly educated, but he was nominated for the Nobel Prize in Literature four times. He was a literary volcano who spewed out science fiction, social commentary novels, short stories, history, sociology, tracts on public affairs, and futurology. Many of his books are still in print, including his classic sci fi novels The Time Machine, War of the Worlds, The Island of Dr Moreau, and The Invisible Man.