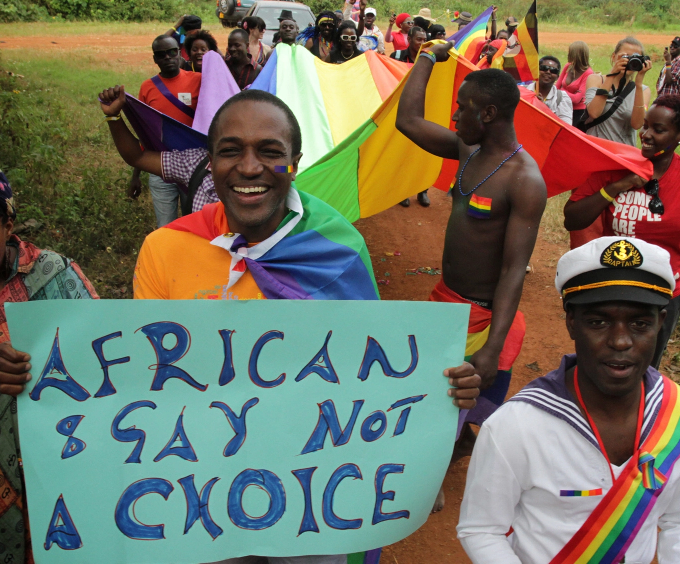 Criminalising people’s sexual orientation, as the bill in Ghana’s Parliament does, is wasteful, cruel and unusual punishment contrary to the principles of liberty, justice and freedom for all.

The bill in Ghana’s Parliament to criminalise same-sex relationships and to punish those who support lesbian, gay, bisexual and transgender (LGBT) people in the country has been gazetted, and public consultation will begin shortly. Regardless of the outcome of this bill in Parliament, the Supreme Court will ultimately be called upon to determine whether these persons are protected by the equality rights in the Constitution.

This article maintains that LGBT people in Ghana are entitled to the same basic human rights enshrined in the Constitution and must be treated with the same level of dignity, respect and consideration afforded to all Ghanaians. My aim, therefore, is to argue that the anti-LGBT bill before Parliament violates the equality rights of LGBT people. Further, the bill is a slippery slope; if left unchallenged and allowed to become law, it will undermine personal freedoms, autonomy and self-determination and ultimately erode the ideas of freedom and justice, which are the key tenets of a pluralistic and a democratic society.

Advocates of the bill purport to assume a moral high ground by erroneously stating that passage of the bill will forestall wholesale importation of Western dysfunctional mores into the country. Contrary to this assertion, same-sex relationships are not an exclusively Western phenomenon, but have been practised in Ghana for a long time, albeit in secrecy.

They also argue that a sexual relationship has always been between a man and a woman, which is by its nature ordered towards the procreation of children. Thus, in their view, same-sex relationships are unnatural and ungodly. The purpose of this article is to advocate human rights for LBGT people in Ghana. Therefore, I do not intend to discuss the issue of morality of same-sex relationships.

Further, I don’t seek to condemn anyone or religious group for opposing same-sex relationships. My sole objective, once again, is to defend the constitutional rights of all Ghanaians, including LGBT persons, and to stop Parliament from persecuting gays and lesbians in Ghana. Furthermore, my goal is to urge the Supreme Court of Ghana to expand the scope of equality rights in the Constitution to include LGBT people. The court could take inspiration from Canada’s “living tree doctrine”, and adopt a purposive and contextual interpretation of the Constitution that would protect LGBT people’s rights.