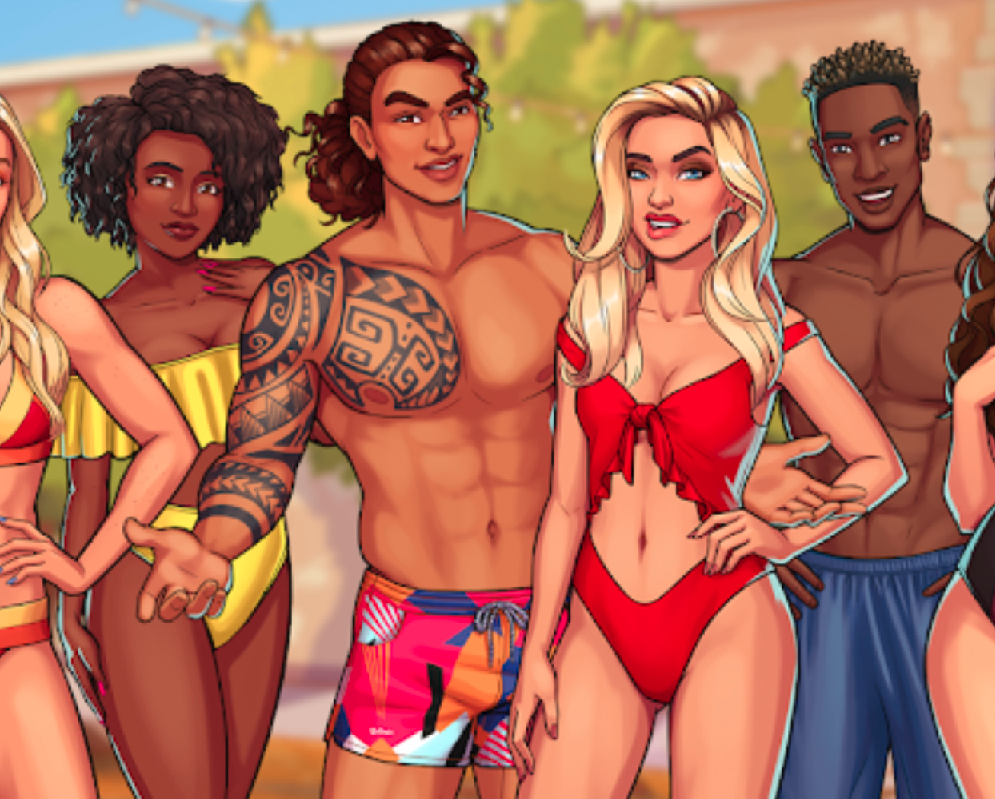 The developer of Love Island is reportedly facing disagreements between staff and management over the content of its games, with developers concerned about sexist content and the mistreatment of LGBT+ characters.

The allegations were surfaced by The Independent, which reports that the dispute has contributed to the delay of the upcoming season for its flagship Love Island game.

Staff concerns centre around another of the studio’s mobile titles, Matchmaker: Puzzles and Stories, which also features Love Island-themed content. 31 members of staff are said to have signed an open letter on May 24, warning of “problematic content” in the game.

An example includes a story in which a male character takes the female player character’s drink during a date without their consent and refuses to return it unless they kiss him. Players apparently have no option but to comply in order to progress.

Matchmaker is also accused of “fetishising” bisexuality, as The Independent puts it. In one example conversation, the female player character appears to pretend to be bisexual “to make [herself] sound more interesting.”

This storyline, written by a third-party company, reportedly distressed a number of Fusebox’s developers, many of which were LGBT+. After they raised concerns, they were told the studio had taken them on board and would remove the storyline — but it was then made available in an international version of Matchmaker.

Just three weeks after the open letter was sent, several members of staff — including some of the signatories — were informed their jobs were at risk.