Why has same-sex sexual behaviour persisted during evolution? 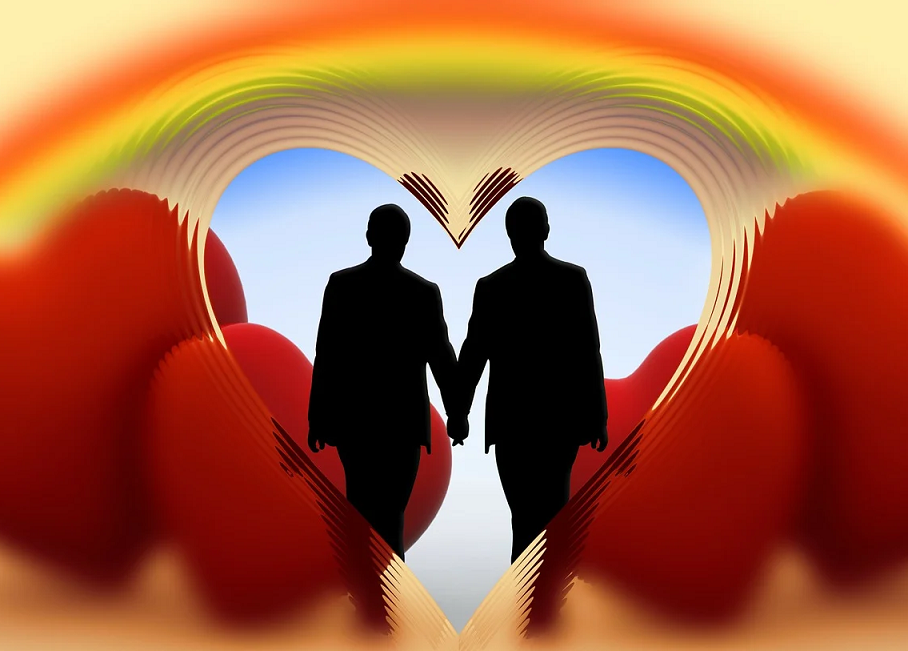 These observations raise the question: why have genes associated with same-sex sexual behaviour been maintained over evolutionary time? Given that evolution depends on genes being passed down through the generations via reproduction, how and why were these genes passed down too?

Specifically, we tested whether those genes are also associated with having more opposite-sex partners, which might therefore confer an evolutionary advantage.

To investigate this, we used genetic data from more than 350,000 people who had participated in the UK Biobank, a huge database of genetic and health information.

These participants reported whether they had ever had a same-sex partner, and also how many opposite-sex partners they had had in their lifetime.

We analysed the association of millions of individual genetic variants with each of these self-reported variables. For both variables, there were not only one or a few associated genetic variants, but very many, spread throughout the genome. Each had only a tiny effect, but in aggregate, their effects were substantial.

This result supported our main hypothesis.