Bachelor in Paradise: When did Lance Bass come out as gay? 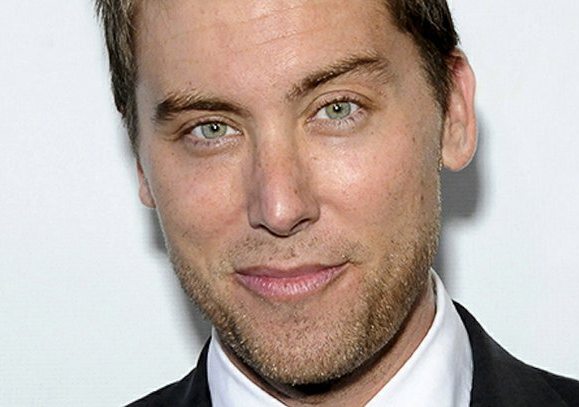 After David Spade’s exit from Bachelor in Paradise Season 7, American singer Lance Bass was introduced as the new guest host. While the singer has been open about his sexuality, viewers are curious to know when exactly he came out as gay.

Like the viewers, Bachelor in Paradise contestants were thrilled to have Lance as their host as well. The other confirmed hosts for the current season include broadway star Tituss Burgess and Bachelor Nation’s favorite bartender, Adam Wells.

The NSYNC member kept his sexuality a secret for a long time. He opened up about it for the first time in 2006 in a PEOPLE magazine’s cover story.

During his Walk of Fame speech in 2018, Lance publicly revealed the reason behind not coming out to his fellow band members.

He said, “I thought if I had come out, NSYNC would be over. So I kept my secret. And our wildest dreams were coming true and we were so incredibly thankful — and I still am.”