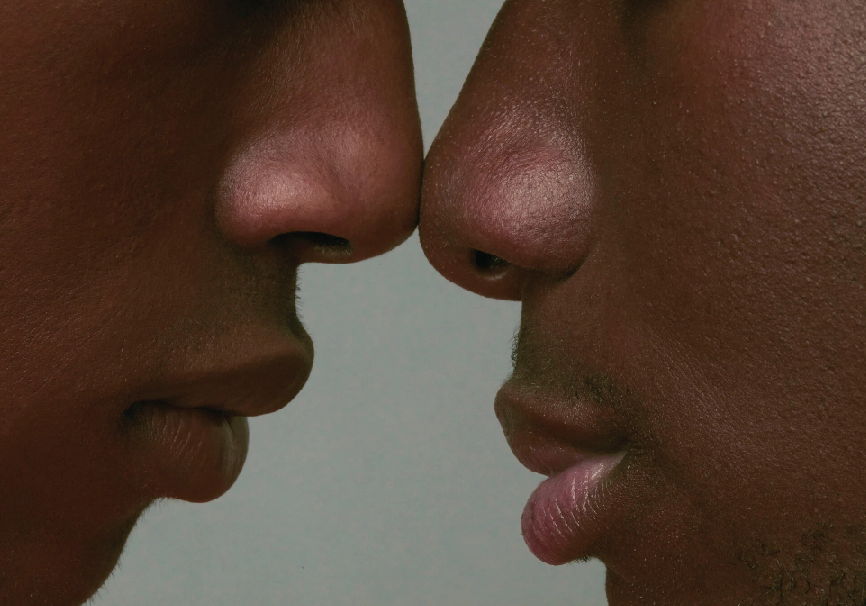 Why can’t straight men stop obsessing about gay people? Why is it that a thing that has nothing to do with them occupies so much of their time and energy?

Maybe they should interrogate their own prurient interests in other people’s love, get at the root and figure out why the idea of male intimacy riles them.

Over the past few weeks, several rappers have made insensitive — or full-on homophobic — statements about gay people. DaBaby, a 29-year-old artist from Cleveland, vomited an H.I.V.-stigma-filled rant laced with harmful misinformation about the virus. The rapper T.I. defended DaBaby, saying that gay people had gone from being bullied to doing the bullying, simply because they had demanded accountability from DaBaby, urging him to apologize and pushing music festivals to drop him from their lineups. About a week after DaBaby’s rant, Boosie Badazz, a hip-hop artist who came up in the 1990s, went after Lil Nas X, one of the rare rappers who is openly, unapologetically, explosions-of-glitter gay, threatening to assault him.

Let me say first that the country has quickly evolved on the acceptance of gayness, and that includes an evolution among Black people. But, as acceptance and visibility rise, the minority who feel threatened by gay people has grown louder. They talk in apocalyptic terms about a “gay agenda” destined to recruit throngs to a gay “lifestyle.”

Let’s clarify: Being gay is not a lifestyle that one can choose, like being a jet-setter or a bohemian; it is an immutable feature of a life. Also, there is no explosion of gayness, simply because gay people are now more visible than they once were. They still account for less than 10 percent of the population. Gallup recently measured a modest rise in those identifying as L.G.B.T. in the United States, to 5.6 percent in 2021 from 4.5 percent in 2017.

That is a tiny fraction of the entire population. And yet, they are still targets. I don’t see a gay agenda in this story, but an anti-gay agenda.

So first, let me say this: Whenever I encounter a passionate homophobe, my mind immediately focuses on his passion. Why would a straight man devote so much time and energy to hating gay people? What is the return?

PrevPreviousBachelor in Paradise: When did Lance Bass come out as gay?
NextYouth And Family Pride 2021.Next