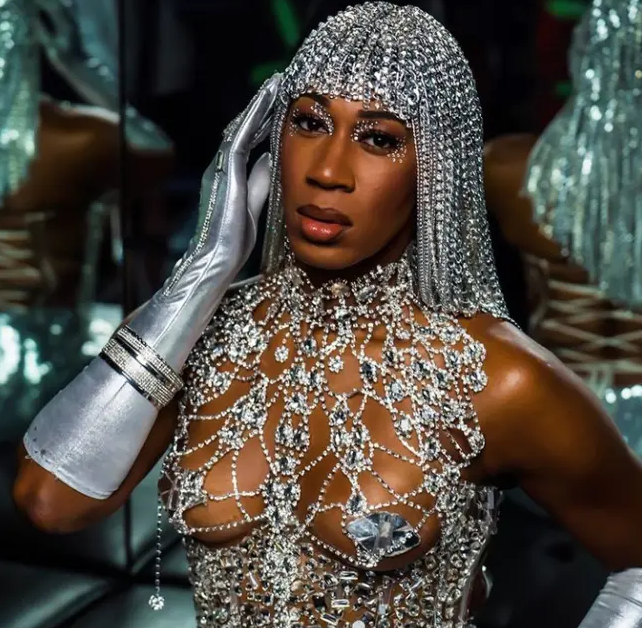 The 1983 smash, originally performed by The Weather Girls, has been re-recorded by transgender performer Mila Jam, who decided to make the tune more inclusive by changing the lyrics to use gender neutral terminology.

Though on the whole the song is the same queer club anthem we all know and love, Jam, 32, has made one or two timely alterations, with the iconic chorus becoming ‘it’s raining them’, and other lines referring to specific genders also changed to use neutral pronouns.

Elsewhere in the song, lyrics have been updated to spread a message of empowerment, with lines like ‘tall, blond, dark and lean, rough and tough and strong and mean’ altered to become ‘cool, bold, strong and keen, proud and loud and here and seen’.

The song was released on the music streaming app Deezer in celebration of World Pride Month, Metro reports, with streaming revenue generated from the song over the next year set to go to diversity charity Gendered Intelligence.