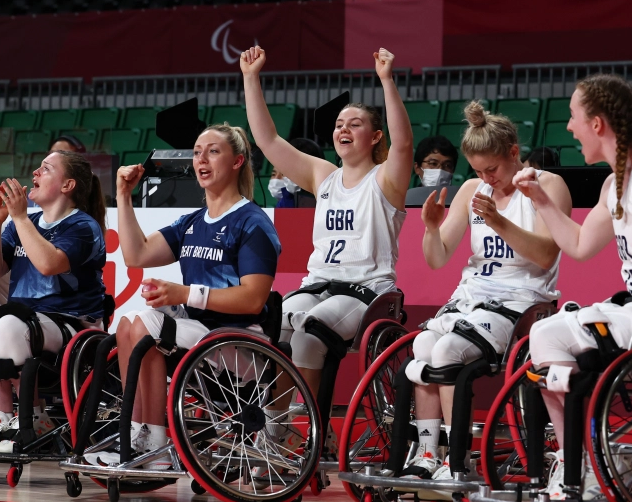 At least 28 out-and-proud Paralympians participating, more than three times the number of Olympians who went to Rio in 2016.

A record number of openly LGBTQ athletes are competing in the Tokyo Paralympic Games, making it one of the most inclusive sports events ever.

According to sports site Outsports, there are at least 28 out-and-proud Paralympians participating in the Games, which began on Tuesday – more than double the number of openly LGBTQ athletes who participated in the last Paralympics in Rio de Janeiro in 2016.

At least eight countries are represented by a member of team LGBTQ. The nations bringing more than one Paralympian to Tokyo are the United States and Great Britain with nine athletes each, Canada with three, and Australia, Germany and Brazil, with two athletes representing each country.