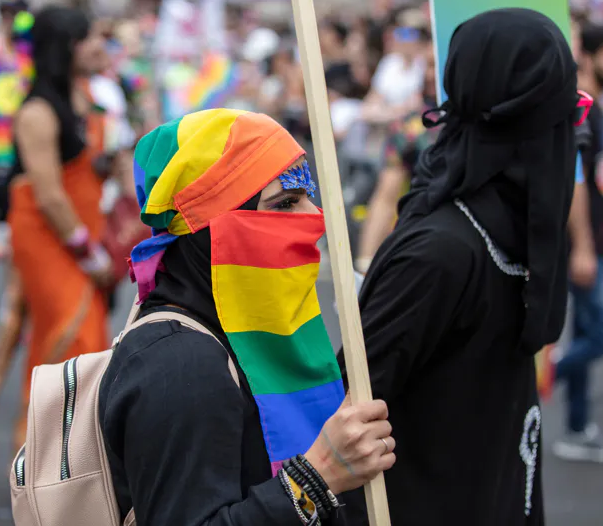 The Taliban control the airport and borders. One gay man has already been killed and dismembered as LGBTQ people try desperately to flee the country.

Gabir, a 26-year-old gay man living in Afghanistan, was dining at a restaurant with his boyfriend of eight months. The two met at university, became friends and dreamed of moving to Europe to get married. But a few hours after their meal together, Gabir learned that the Taliban had picked up his boyfriend.

The Taliban beat his boyfriend bloody, killed and dismembered him, and then threw his body parts in the street as a warning of how the Islamic militant group handles LGBTQ people. His boyfriend was 24 years old.

Later, a person claiming to be with the Taliban called Gabir.

“I know you are gay,” the caller told Gabir. “Before capturing Kabul, we knew everything about you. You have three or four friends who are gay. You have a boyfriend. Once we settle here in Kabul, we will not let you live. If we find you, we will kill you.”

Gabir has since gone into hiding, dropping out of university and cutting off all contact from his friends and family to avoid being caught.

Homosexuality was already an imprisonable offense in Afghanistan. But now that the Taliban regained control of the entire country, Gabir and countless other LGBTQ Afghans have two choices: flee or die.

Wielding guns and the supposed authority of God, Taliban members have begun searching people’s homes, their pockets and their phones, according to Aziz, a gay Afghan 21-year-old. If they find any evidence of queerness, they can shoot you on the spot and then go after anyone you’ve contacted on your phone.

If Aziz comes out to his family, he said, “They would beat me and throw me out the house.”

Even if he initially survives, he’ll remain in grave danger. Gay people, a Taliban judge promised earlier this year, will be prosecuted and executed by stoning or pushing a wall on top of them.

LGBTQ Afghans only have one hope: that foreign governments and organizations will help them flee.