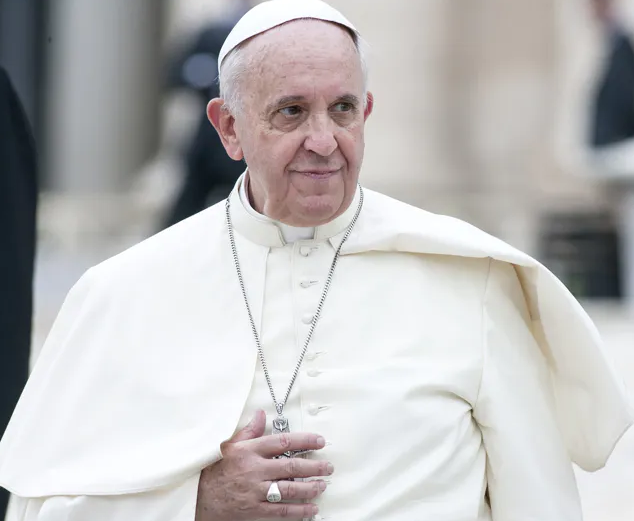 The same right-wing reporters that outed a Grindr-using Catholic leader have released more reports, suggesting that they could out several people within the Catholic Church – including some possibly living at the Vatican.

Last month, a right-wing Catholic outlet outed a leader in the U.S. Conference of Catholic Bishops (USCCB), a Catholic organization made up of members of the Church’s hierarchy that opposes LGBTQ equality. The report claimed it relied on data obtained from the leader’s use of the LGBTQ dating app Grindr to out him.

Since then, the outlet has published even more reports. While they haven’t outed anyone else specific yet, in two reports they allege that they have once again obtained data from online dating apps that would implicate high-ranking Catholic officials are gay or having sex. The reports could out further Catholic leaders here in the United States, but also from the highest ranks of the global Catholic Church, including at the Vatican.

The Pillar, a newsletter-based publication run by former reporters working for Catholic News Service, claimed in their initial bombshell report that Monsignor Jeffrey Burrill had likely had sex with men he met on the app for years based on data they obtained. Burrill resigned as general secretary the day after Pillar informed USCCB about their report in advance of its publication.

In a subsequent report, Pillar alleges they have data that would indicate someone was using dating mobile apps in parishes located within the Archdiocese of Newark from 2018 to 2020. They did not name any people or which apps the alleged data was from. The Archdiocese announced that they are investigating the matter.

“At least 16 mobile devices emitted signals from the hookup app Grindr” and “16 other devices showed use of other location-based hookup or dating apps, both heterosexual and homosexual” from “within the non-public areas of the Vatican City State” in 2018, Pillar alleges.