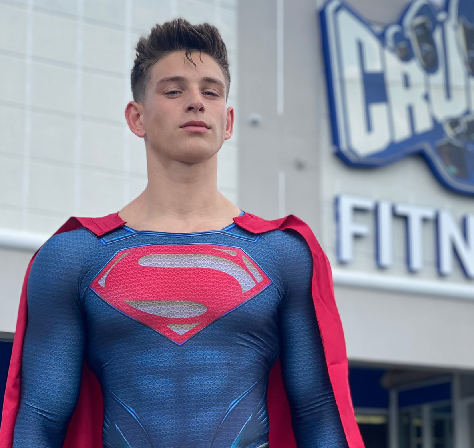 The subscription based platform announced last Thursday that it would be banning all sexually explicit content from October.

The change, which was due to come into effect on 1 October, would have seen millions of creators have to take down their content while being allowed to continue posting nudes.

The announcement last Thursday (19 August) was met with anger from many content creators, who had found a safe and secure place to work. The site has seen tremendous growth during the pandemic and now has around 130 million users on the site.

Last Thursday, OnlyFans announced that from October nude content would be allowed as long as it meets the company’s Acceptable Use policy.

On Wednesday (25 August) OnlyFans posted on Twitter: “Thank you to everyone for making your voices heard. We have secured assurances necessary to support our diverse creator community and have suspended the planned October 1 policy change.

“OnlyFans stands for inclusion and we will continue to provide a home for all creators.” The account added in a follow-up tweet that creators would be contacted shortly.

In a statement provided to Attitude, an official spokesperson for OnlyFans said: “The proposed October 1, 2021, changes are no longer required due to banking partners’ assurances that OnlyFans can support all genres of creators.”