Bond star Colin Salmon felt like he was ‘slipping away’ amid horrific Covid battle. 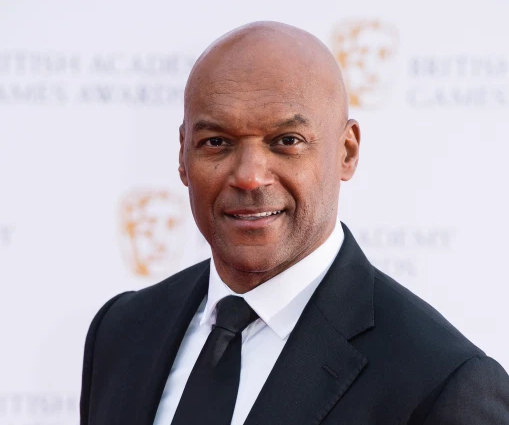 James Bond actor Colin Salmon has detailed his horrific battle with Covid-19, revealing he felt he was near death.

The actor contracted Covid on New Year’s Eve, with his whole family – his wife Fiona Hawthorne and their four children – falling ill with the virus.

Salmon was eventually admitted to hospital and has insisted he wouldn’t be here had he not gone in for treatment.

The 58-year-old, best known for playing MI6 deputy chief of staff Charles Robinson in three Bond films, credited the work of doctors with saving his life.

He told Hello! magazine: ‘I felt as if I was slipping away.

‘If I hadn’t gone to hospital, I wouldn’t be here now.’

Painter and illustrator Hawthorne also revealed how she was diagnosed with a rare lung condition, interstitial lung disease, two years ago, leading her to use an oxygen tank.

Doctors warned her that her condition made her more vulnerable to Covid-19.

She said: ‘I felt flattened and had a thumping headache. Although it exacerbated my condition, I came through it.

‘I’m finding ways to live with it positively. I don’t want my illness to define me.’

PrevPrevious12-year-old’s friends didn’t celebrate after he came out as gay. So a park full of strangers did.
NextAlitalia ‘A piece of flying Italy around the world’, is no more.Next