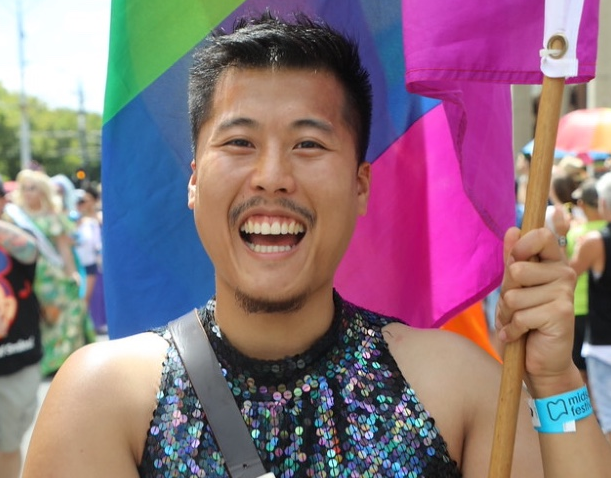 The Victorian government announced that it will extend the state’s anti-vilification laws beyond existing protections on the basis of race and religion to include sex, gender identity, sexual orientation, disability, and HIV/AIDS status.

Victoria will join ACT, Tasmania, NSW and Queensland – these states and territories already have anti-vilification laws that cover the LGBTQI communities, either partly or wholly. At present there is no Commonwealth law to protect LGBTQI+ communities from vilification.

Victoria said that it will also become the first state or territory in Australia to make it illegal to publicly display Swastikas or other Nazi symbols. The legislation is expected to be placed before the Parliament in the first half of 2022.

The announcement on Thursday follows the report tabled in the Victorian Parliament by the Legal and Social Issues Committee in March 2021.

The committee had made 39 recommendations, including enacting a law to ban the public display of Nazi swastikas and other Nazi symbols and strengthening the state’s anti-vilification laws to cover hate crimes against LGBTQI and other communities.

PrevPreviousCamp True Colors gives LGBTQ+ teens a place to be themselves.
NextCopenhagen, a Pride love story.Next