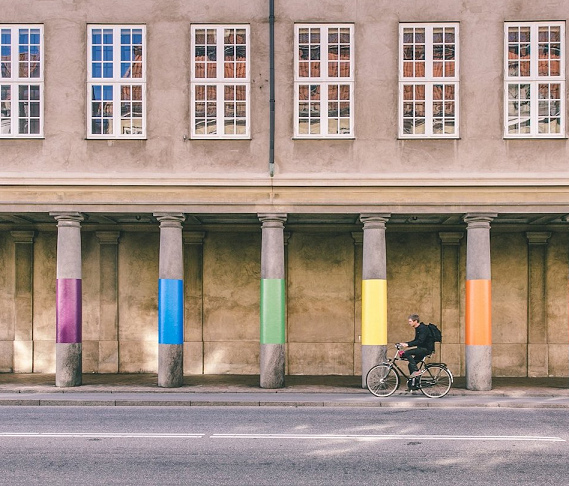 Copenhagen did not only pull off a Pride, they pulled off World Pride. And threw in the Gay Games for good measure!

In a year when most cities couldn’t pull off a Pride (yes, you London) or could only pull it off if they got rid of the parade (Manchester, it was fun but we’re looking forward to next year), you have to take your hat – and other garments – off to Copenhagen, where not only did they pull off a Pride, they pulled off World Pride! And threw in the Gay Games for good measure. Oh and got a real-life princess and the Prime Minister to kick off proceedings!

Yes, there were strict Covid measures, but they worked with them making six parades instead of just the one, to spread the numbers a little, and converging on a park for post-parade festivities in the fresh air. You see people: it can be done! Yes, it was probably smaller than it would have been (mind you, do you remember when London hosted World Pride and Mayor Boris Johnson couldn’t get his act together meaning it was cancelled at the last minute?) but it went ahead and very nice – and very well-behaved – it was too! Because Denmark does well-behaved: that the whole affair was less raucous than it would have been in other cities probably has something to do with the fact that this is a very tolerant country and people just rock up with their kids and their grannies for a nice day out with the Ls, Gs, Bs, Ts and pluses. No biggie.