China bans men it sees as not masculine enough from TV. 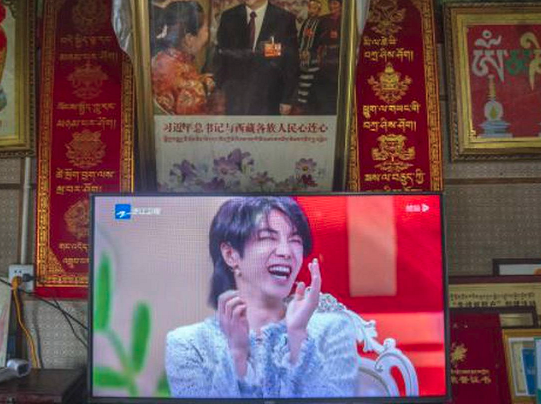 President Xi Jinping has called for a “national rejuvenation”, with tighter Communist Party control of business, education, culture and religion. Companies and the public are under increasing pressure to align with its vision for a more powerful China and healthier society.

The party has reduced children’s access to online games and is trying to discourage what it sees as unhealthy attention to celebrities.

That reflects official concern that Chinese pop stars, influenced by the sleek, girlish look of some South Korean and Japanese singers and actors, are failing to encourage China’s young men to be masculine enough.

PrevPreviousNew study suggests the erasure of male bisexuality is common.
NextEXPLAINER: What is Apple doing with its App Store?Next