New study suggests the erasure of male bisexuality is common. 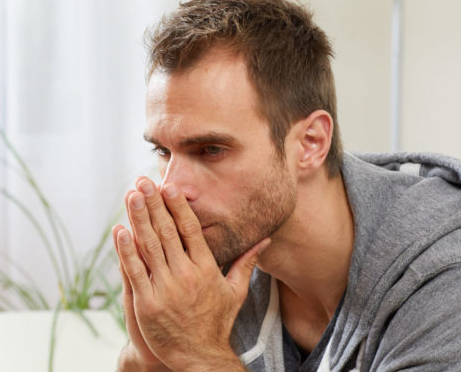 New findings published in the European Journal for Social Psychology provide evidence that there is a systematic bias in how female and male bisexuality is perceived.

Despite research confirming the existence of bisexual orientations, bisexual people still face stigma and doubts about their sexuality. The scientists behind the new study sought to obtain a better understanding of biased beliefs about the attraction patterns of bisexual individuals.

“My research interests usually come from something I observe in real life and that was the case here, too. I’m part of the LGBTQ+ community myself and so are a lot of my friends and one thing I noticed often was that people often don’t believe that bisexual people are actually bisexual,” explained study author Thekla Morgenroth, a postdoctoral research fellow at the University of Exeter and incoming assistant professor of psychology at Purdue University.

PrevPreviousThe Queer As Folk Reboot Is Putting Gay Actors in Gay Roles.
NextChina bans men it sees as not masculine enough from TV.Next