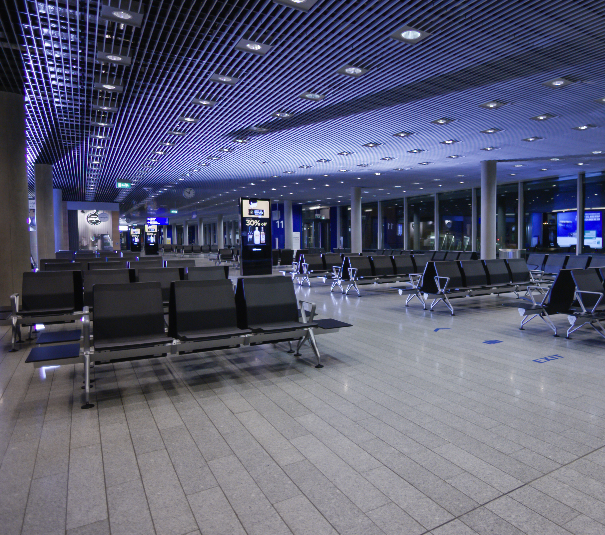 Missing workers are turning out to be as big a headache for airlines as missing luggage. US carriers hoping to build out flight schedules face headwinds from unfilled jobs and, in the case of Southwest Airlines Co., a surprising spike in staffing no-shows.

The industry is hiring thousands pilots and flight attendants more than a year after trimming jobs as travel collapsed with the coronavirus pandemic. Reservation agents also are high in demand. But the need — and the challenge — is greatest for entry-level jobs like baggage handlers, ticket counter and gate agents, cabin cleaners, aircraft fuellers and folks who restock galleys.

“Ground ops is where we’re finding the greatest competition for workers,” Southwest Airlines Co. Chief Executive Officer Gary Kelly said in an interview. “The fact that we can hire one or two is encouraging, but you still can’t grow any faster than the slowest group.”

Gary Peterson, an international vice president of the Transport Workers Union, said all the carriers are struggling to hire.

“Airlines used to be a place where people flocked to work because the pay was good, the benefits were good. Today there are so many other options,” he said.

PrevPreviousEXPLAINER: What is Apple doing with its App Store?
NextHow the mighty ANC has fallen. Once it led, now it follows.Next