How the mighty ANC has fallen. Once it led, now it follows. 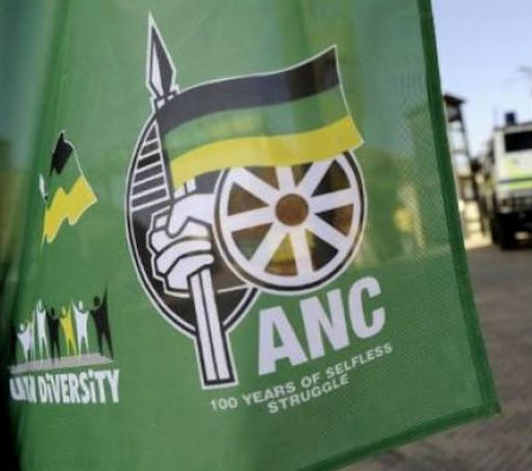 It either has stopped caring for its employees, or, worse, has no clue how to gnaw its way out of its troubles

The ANC has always styled itself as a leader of society, a lofty statement laden with many wishes and suppositions. Its known difficulties in managing its employee affairs now place it in an uncomfortable position where it must belatedly learn what many companies and non-governmental organisations learnt years ago — how to be normal.

As it learns the basics of employment relations, it is firmly ensconced in its corner as a follower, rather than leader, of society. The lack of speed in its mutation has fuelled confusion about whether it simply does not care about its employees or if it is failing to learn what it has, as a ruling party, been forcing other firms and NGOs to do — comply with the country’s employment laws and regulations.

Personally, I am uncertain which is worse.

It is hard to imagine the ANC, this great organisation that, along with the Steve Biko-inspired Azanian People’s Organisation (Azapo) and the Pan Africanist Congress of Azania (PAC), brought the National Party’s apartheid machinery to its knees, as one that now no longer cares about its employees.

Throughout the struggle, the ANC and others have always decried the moral bankruptcy of the Nats, and correctly espoused a need to engender a culture of human rights and democratic values that found expression in our much-beloved constitution.

In other words, the ANC has always been a champion of the poor and infirm — a liberator of the underdogs in society. And so, it must still care. If not for the rest of us, at least for those who work for it. No? Could it be that it cares but it is just at sea about what to do to give meaning to the rights of its employees?

Either way, it’s a sorry state of affairs. How does the party tell captains of industry to respect the basic conditions of employment act, the minimum wages act or the labour relations act when it evidently does not?