Time to focus on what we are ‘for’. 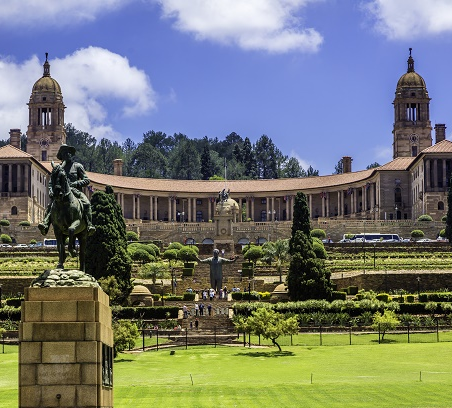 There is no doubt that the battle for a better South Africa is intensifying, and that resistance to deficient policy and failing governance – and the politicians responsible for both – is rising.

This is encouraging to all except the ruling party, which seems more determined to cling to power, at whatever cost to the people it’s meant to serve, than to contemplate any of the meaningful reforms that are now the only way to relieve the considerable burdens on South Africans, and to open the path to a brighter future.

But there is a risk that the growing certainty about things we are ‘against’ will distract us from focusing on, talking about, and making commonplace, what it is that we are ‘for’.

Equally, many may be all but immobilised by distress, apathy, disappointment or cynicism, and might be tempted by the fatalism of assuming that they are powerless in the face of the degeneration and atrophy that can seem too far advanced.

When so much is broken, some may wonder, what hope is there of fixing it, and where could you begin and hope to make a difference?

Indeed, the challenge is great – but a good place to start is to be certain of what a better alternative would be, and how to bring it to fruition.

This task is made a great deal easier by the comprehensive report published by the IRR a little over a year ago. Growth & Recovery: A Strategy to #GetSAWorking, written by IRR CEO-elect John Endres, is striking for offering ‘simple proposals’ that ‘can be implemented at no or very little cost’.

The report offers the tantalising prospect of enabling South Africa ‘to combat unemployment, poverty and inequality, live up to its great potential, and emerge as a prosperous middle-income economy by the 2030s’.

The proposals are founded on the plain idea that growth ‘is critically important for all South Africans’ as it ‘increases income levels, expands domestic markets, boosts government revenues, and generates new jobs’.