Ugandans fake as gays to seek asylum in West. 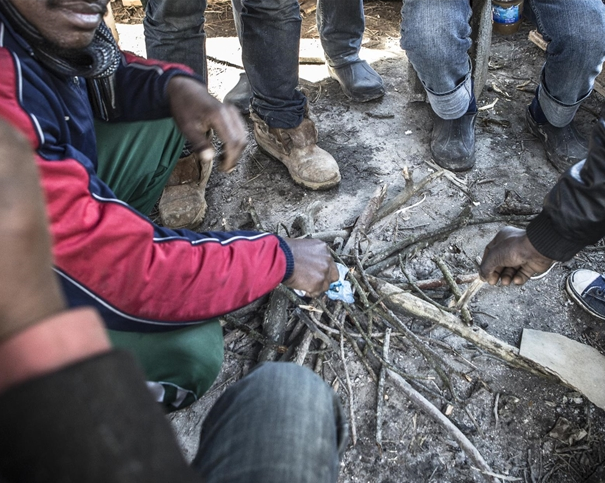 Many instances where people who sought asylum as gays are returning home with wives and children, says government

The Ugandan government and human rights groups have expressed concern at people tricking western countries by faking themselves as gay to seek asylum.

Albert Were, a criminal investigations officer, said that in the last six months at least 10 Ugandan men have returned home with wives and children. All of them had taken refuge in the West a decade ago, claiming they were gay.

Describing the trend disturbing, human rights activist Maurice Kiwalaga said it was unfortunate and may affect prospects of real homosexuals.

Foreign Minister Gen. Jeje Odongo said it has come to the notice of the government that many people who have sought asylum in many western nations over the past many years on the pretext of being homosexual have married and sired children.

“There Ugandan who went out on the pretext of being homosexuals. Now their lie is catching up with them because when they settle, they ask to bring their wives and children,” he said.

“It is unfortunate that some people who are not gays pretend to be gays so that they get citizenship in countries which sympathize with them. Such people will make developed countries lose trust in all Africans,” said Kiwalaga.

Speaking to Anadolu Agency, Uganda Pastor Solomon Male said a large number of those who claimed asylum on the pretext of being gay were fake.

“All those are economic gays. Homosexuality is a business to most Ugandans who claim to be gays. It is all about getting money. Some people earn by calling themselves gays or working with organizations that deal with them,” he charged.