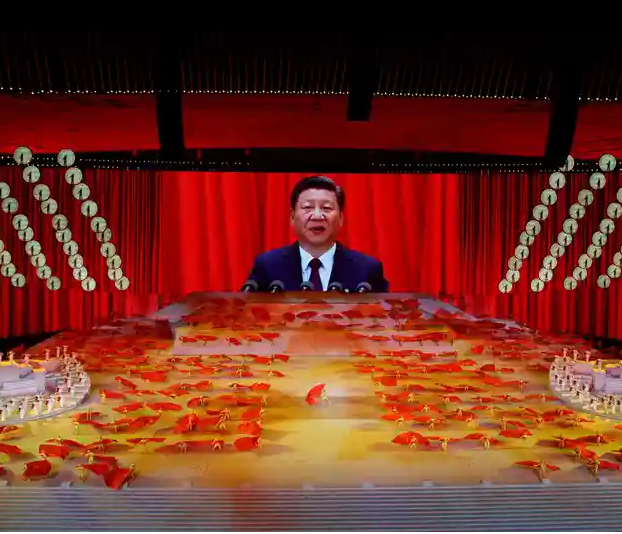 Vast range of new regulations on society prompt fears of a return to tight control of pre-reform days.

On the second floor of a nondescript concrete building in north-east Beijing, the Youyou internet cafe is less than half full. Quiet and dark, the cafe’s customers are all adults, sitting in brown sofas in front of screens set up for hours of comfortable online gaming.

Minors aren’t allowed in, and a poster on the glass entrance reads: “The whole society together cares about the healthy growth of underage teens.” Under new regulations from the Chinese government, minors are limited to just a few hours of gaming a week, with tech platforms ordered to enforce it. The intervention is just one of a recent rush of directives from Beijing aimed at reshaping society.

At every step, regulators justified their move as one for the greater social good. In recent weeks the focus has been on celebrity and fan culture, but other sectors haven’t been forgotten: China’s internet regulator says it has shut down and banned 1,793 so-called self-media accounts since 27 August.

On Wednesday, regulators tightened their grip on ride-sharing companies, and separately invited Tencent and Netease – two internet giants in China – in “for a talk”. The terms of the conversation – relayed by Xinhua news agency, the official state media outlet – name-checked traits being targeted in other areas of the pop culture crackdown, including what has been pejoratively described as “sissyness”, and homosexuality.

The push comes at a time when many among Chinese intelligentsia are expressing their fear of the sort of tight control reminiscent of the pre-reform days. Labelled outside China as “profound”, a “great leap backwards”, or a “second Cultural Revolution”, the vast range of new regulations on society are seen by some as an attempt by Chinese president Xi Jinping to put his stamp on young minds and cement control.