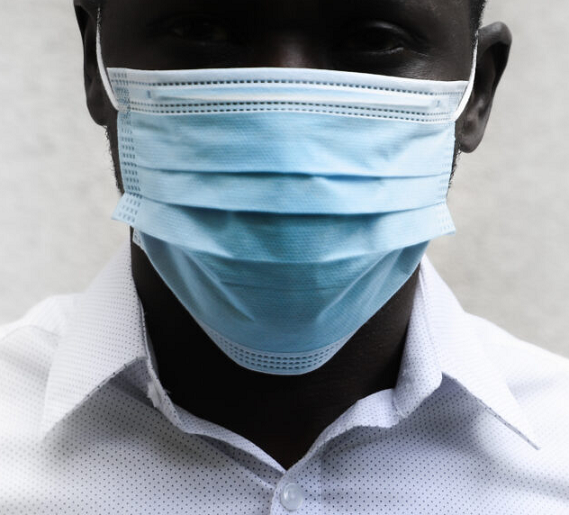 Twenty-seven-year-old Ankit Dubey was sick and terrified. He could hear sirens blaring across Lucknow, his home in northern India. He had been warned away from hospitals. People in his middle-class neighborhood were dying.

This second COVID wave was nothing like the first in 2020. This was Armageddon, “a horror movie,” he said, that lasted through April and May of 2021. He had thought lockdowns had spared India the chaos he had seen on TV from New York and Rome. He was wrong. “We went through hell,” he said.

Dubey told me his story because he wants the West to understand, to know. He, his parents, 56 and 65, and brother, 30, all four sick, were spared death, thankfully, but also painful and prolonged illness. How? They got treated early with a combination of safe generic drugs: azithromycin, doxycycline, and another he had never heard of: ivermectin. Other Indians tell similar stories.

India has been cast as a COVID failure with a struggling health-care system and spotty access to vaccines. But despite those two realities, India quelled a vicious Delta wave by making a key choice. Most of its states, led by 240-million population Uttar Pradesh where Dubey lives, opted to treat COVID early. The United States, Canada, the United Kingdom and most of Europe have not. They can learn from Ankit Dubey’s story.

“I don’t want to see more humans suffer like we did,” he said.

This article – my twentieth on COVID treatments in 18 months — was prompted by the contrasting experiences of success and suffering, of the Dubey family in India that beat back a virus at its doorstep to two patients in the United States who were never given the chance.

First, here is how the supposed greatest nation on earth practices COVID care.