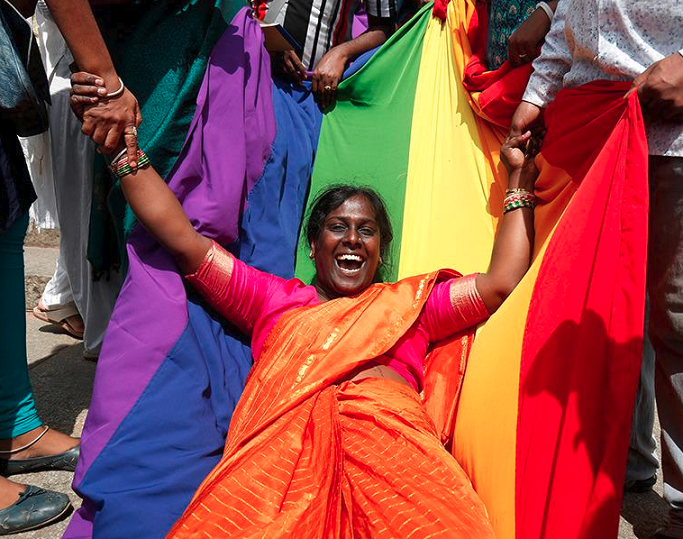 Pune: Nationalist Congress Party on Thursday announced its new city committee comprising an LGBT cell — the first such unit in the party.

Prashant Jagtap, the city unit chief of Nationalist Congress Party (NCP), said, “The LGBT community has its issues. We must make sure that they are addressed. So, a special representation has been given to them via a dedicated cell. It will take up issues faced by transgenders on priority. They are facing atrocities and social stigma.”
The party announced the jumbo committee having over 243 executive committee members with its sights set on the civic elections. NCP established a special right to information act cell also for the city, besides a social media cell.
Jagtap said, “The municipal corporation came up with many initiatives in the last two years. Information about them has been supressed. Lot of funds have been utilised under the garb of Covid-19 mitigation. Its details should be made public. Citizens have the right to know where the public funds are being used by the civic authorities. The RTI cell will help in getting this information and sharing it with the public.”
According to the declared list, the party has given various positions, including vice-president, secretary-general, secretary and publicity heads, to its leaders. The posts have been offered in accordance with various assembly constituencies, including Kothrud, Wadgaonsheri, Kasba, Shivajinagar, Hadapsar, Cantonment and Parvati.
The party has come up with special internal units like minority cell, senior citizens’ cell, hawkers’ cell and government offices’ cell also.