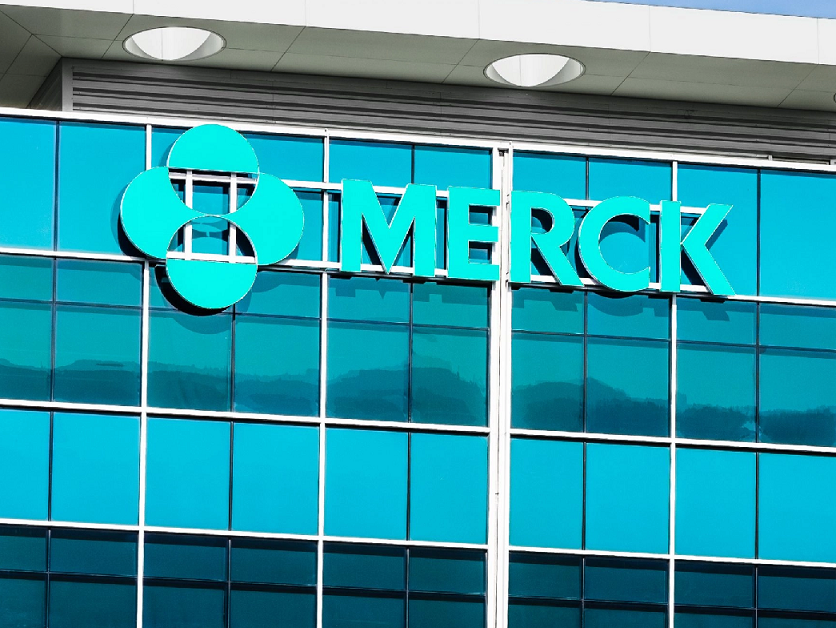 On February 4, 2021, Merck, which is readying release of its new COVID-19 treatment drug, molnupiravir, issued a press release about that new drug’s competition, ivermectin.1 Merck itself had developed ivermectin, now off-patent, for human use, securing FDA approval in 1987, and distributed most of its 3.7 billion doses safely used worldwide since.2-4 It was thus curious that Merck’s press release about use of ivermectin for COVID expressed “a concerning lack of safety data in the majority of studies.”1

Recently, many news reports5-8 picked up on Merck’s theme, lambasting the use of a dangerous horse de- wormer by gullible consumers. The most recent were by the BBC,9 Rolling Stone,10 The Guardian,11 MSN12 and others, about Oklahoma hospital facilities being strained with ivermectin overdoses, delaying other emergency care. The hospital system in question debunked the story, noting that it had not one case of ivermectin overdosing and that the doctor who fabricated the story hadn’t worked there in two months.13,14

These false alarms about ivermectin safety, echoing Merck’s, are scientific nonsense. Ivermectin is FDA approved for human use,4 its discovery honored with the 2015 Nobel Prize for medicine, for “improving the health and wellbeing of millions,” with “limited side effects.”15 One of the safest modern drugs, it is well tolerated even at very high doses (details below). By a quirk of molecular biology, ivermectin binds to SARS-CoV-2 spike protein and obstructs the morbidity of the virus.16-18 It thereby also obstructs Merck’s anticipated billions in revenues from its new COVID entry. As to Merck’s past playbook for such obstacles, consider its $410 million disinformation campaign for its deadly drug Vioxx,19 withdrawn in 2004.

“Dodge Ball Vioxx.” In a scathing critique of Merck’s duplicitous promotion of Vioxx,20 Richard Horton, the editor-in-chief of Lancet, noted how Merck prepared a sales presentation, entitled “Dodge Ball Vioxx,”21 with instructions for dodging awkward inquiries from physicians. To the question, “I am concerned about the cardiovascular effects of Vioxx?” the answer that Merck instructed was: “DODGE!”

“Neutralize,” “discredit,” “destroy.” Merck knew early of Vioxx’s cardiovascular risks, which resulted in up to 139,000 heart attacks and strokes, 30-40% of them likely fatal.22,23 Merck not only concealed some such deaths,22,24 but it systematically attacked those who warned of these fatal risks. It created a spreadsheet that named Vioxx critics and noted plans for each, including “neutralize,” “neutralized” or “discredit.”25,26 Merck also listed its staff assigned to each critic—an entire “task force” to one. On October 15, 2001, one Merck executive emailed another: “We may need to seek them out and destroy them where they live.”1,26

Regulatory Capture.27 Horton, the Lancet editor, noted the role of the FDA in enabling Merck’s Vioxx scandal. The FDA saw “the pharmaceutical industry as its customer,” not the US public.20 When an associate FDA director, David Graham, MD, blew the whistle on Vioxx’s deadly record, he was subjected to threats, abuse, and lies orchestrated by his FDA superiors.28 The FDA Commissioner who approved Vioxx resigned and then went on to become senior counsel for Merck’s PR firm.28 Horton summarized, “with Vioxx, Merck and the FDA acted out of ruthless, short-sighted, and irresponsible self-interest.”20