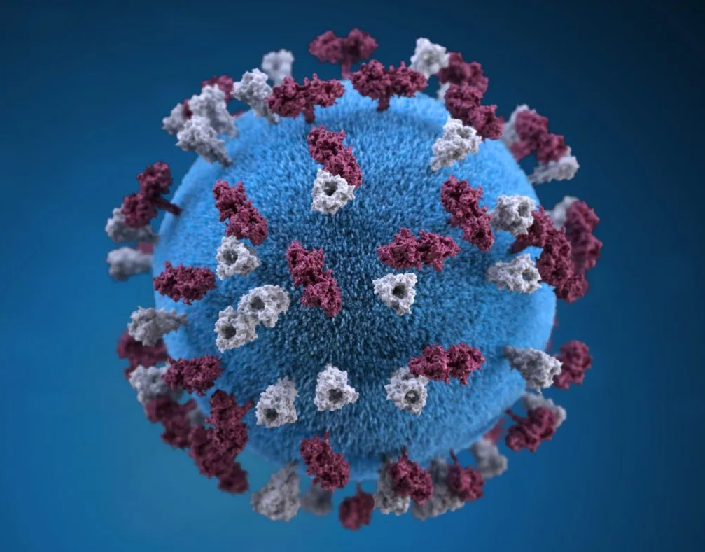 The process for reaching that non-recommendation, however, is opaque. The Panel members responsible for therapy recommendations are disclosed and also that:

“… working groups propose updates to the Guidelines based on the latest published research findings and evolving clinical information.”

However, NIH has gone to extreme efforts to avoid stating whether a vote was held to endorse the ivermectin non-recommendation. This includes fighting a Freedom of Information Act request in federal court. A deceptive non-vote would constitute an atrocity. NIH has also been secretive about the composition of the working group that proposed the ivermectin non-recommendation. The names of those individuals were redacted by the NIH from a document obtained through a Freedom of Information Act request for the agenda of a meeting considering ivermectin.

However, the group responsible for the ivermectin non-recommendation has been discovered through a FOIA request to the Center for Disease Control and Prevention. The FOIA response shows that the working group has nine members. Three members of the working group, Adaora Adimora, Roger Bedimo, and David V. Glidden, have disclosed a financial relationship with Merck. Merck has campaigned against the use of ivermectin in COVID-19. A fourth member, Susanna Naggie, had an extraordinary potential conflict of interest. She received a $155 million grant for the study of ivermectin following the non-recommendation. Funding for the study would have been difficult to justify if the drug was recommended for use in COVID-19. It is not known, however, if the panelist was aware of that opportunity or was planning to apply for that grant at the time of the deliberations on ivermectin.

The deception and secrecy surrounding the NIH ivermectin non-recommendation should have raised serious doubts about its integrity. The grotesque conflicts of interest of Panel members should make it clear that the NIH, as the FDA with its slandering of ivermectin as a “horse dewormer,” should not be taken seriously.