California poised to become the first state to outlaw ‘stealthing’. 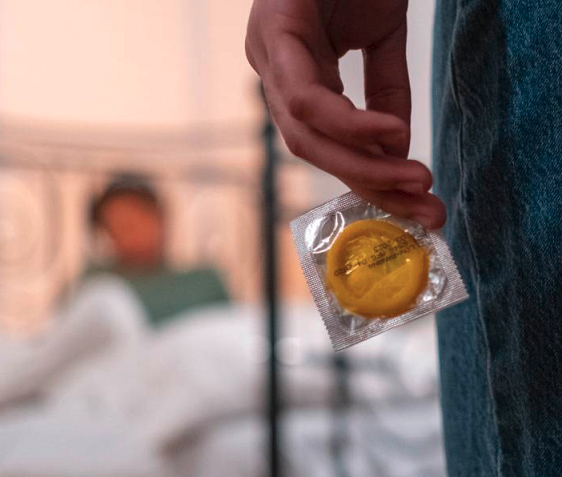 California could soon become the first state to outlaw “stealthing”, the vile practice of removing a condom during sex without verbal consent.

State lawmakers sent a bill to governor Gavin Newsom’s desk on Tuesday (7 September) that would add the act to California’s civil definition of sexual battery, the Associated Press reported.

The proposed bill, AB 453, would allow victims to sue perpetrators who removed a condom without verbal consent for damages, including punitive damages. However, according to the Washington Post, the California bill stops short of classifying nonconsensual condom removal as a crime that could result in jail time.

Similar bills on stealthing have previously been introduced in New York and Wisconsin, but neither passed, the New York Times reported.

Democratic assemblywoman Cristina Garcia, who introduced AB 453, has been advocating for such legislation to be passed since 2017 when a Yale University study brought widespread attention to it.

She said in a statement that stealthing is a disgusting act that can cause long-term physical and emotional harm to its victims. Garcia urged Newsom to sign the bill into law to “make it clear that stealthing is not just immoral but illegal”.

“It’s disgusting that there are online communities that defend and encourage stealthing and give advice on how to get away with removing the condom without the consent of their partner, but there is nothing in law that makes it clear that this is a crime,” Garcia said.