Man admits he made up hate crime. 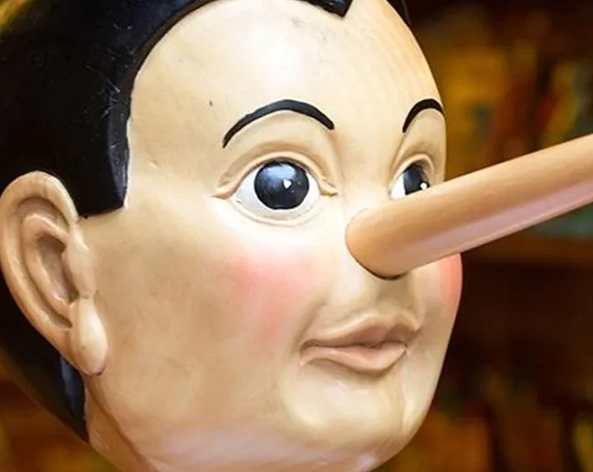 Man admits he made up hate crime & allowed someone to carve “fa***t” on his butt cheek.

A gay man who previous claimed that he was cornered by eight people wearing masks in broad daylight who pulled out a knife and carved a slur into his buttocks has confessed to making the story up to keep his current partner from finding out that someone else carved the word onto his skin.

Earlier this week, a report in the Spanish newspaper El País said that a gay man was attacked on Sunday afternoon in Madrid. The alleged victim said that he was called insults like “shit-eater” and “disgusting.” He said that they carved the word “maricón” (“faggot” in Spanish) on his butt.

The alleged hate crime shocked the country and a protest was organized for Wednesday morning. Even Spanish Prime Minister Pedro Sánchez condemned the alleged attack, saying “Hate has no place in our society,” and sending his thoughts to the victim.

But police say that they were skeptical about his story from the start. The alleged victim didn’t want to report the crime and was “dragged” to the police station by his current partner. There were no witnesses; police asked people who lived in the neighborhood if they heard anything and no one did. Security camera footage in the area showed nothing.

PrevPreviousThis jewelry commercial will leave you speechless!
NextNo evidence to back use of Covid-19 curfews, says epidemiologist.Next