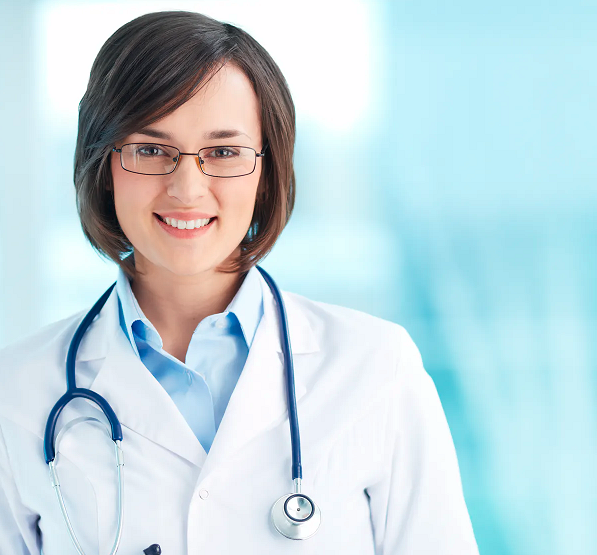 The UK’s biggest doctors’ union says that the decision means it will neither support nor oppose attempts to change the law.

The British Medical Association (BMA) has dropped its opposition to assisted dying after a landmark vote.

Members of the UK’s biggest doctors’ union voted to adopt a neutral stance on assisted dying, with 49% in favour, 48% opposed and 3% abstaining.

The BMA said that the decision means it will neither support nor oppose attempts to change the law.

It will not, however, be silent on the issue, saying it has “a responsibility to represent its members’ interests and concerns in any future legislative proposals”.

In an earlier survey, 40% of members said the BMA should support calls for changes to the law regarding prescribing drugs for eligible patients to end their own life.

Some 21% supported a neutral position and 33% wanted to oppose such changes.