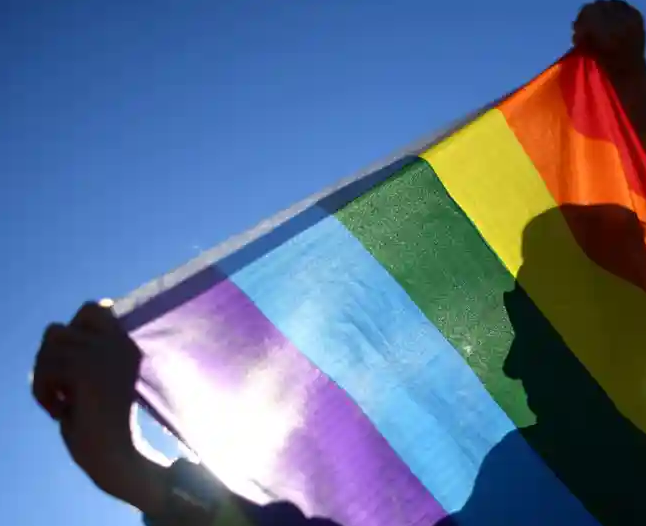 Activists hopeful the majority of submissions will be in favour, amid previous signs of support and large social media campaign.

More than 100,000 people have sent in submissions on New Zealand’s plan to ban LGBTQ conversion practices – more than have ever been made on a piece of legislation.

“We’ve already made history with this movement and we’re not even done,” said Shaneel Lal, an activist and organiser in the movement to ban conversion practices. “People really and truly care about this because in 2021 it is not appropriate to erase queer identities.”

The government received a total of 106,700 submissions on the bill, which will make it a crime to conduct conversion practices – or attempting to change someone’s sexuality or gender identity.