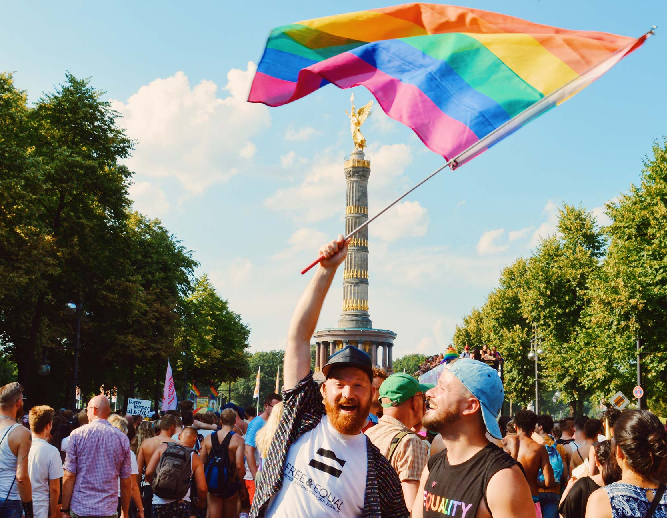 Germany announced this week that it had provided compensation to nearly 250 people who faced persecution under a Nazi-era law that criminalized homosexuality between men.

The Office of Justice reported that 317 individuals have applied for compensation under a law offering payouts to victims of Paragraph 175, which criminalized sodomy until its full repeal 27 years ago. An estimated 249 people have been approved for remuneration totaling over 800,000 Euros (or more than $1 million), as the Associated Press reports. So far, 18 applications have been rejected, 36 have been withdrawn, and 14 are still being processed.

Payouts are made based on the level of pain and suffering caused, according to the AP. Victims are entitled to 3,000 Euros per conviction, 500 euros for each time they were investigated, 1,500 euros for every year they sat in custody awaiting trial, and 1,500 Euros per year of jail time served.

There is also the possibility of receiving a payment of 1,500 Euros for other types of harm caused by the law, such as negative effects on health or employment.

PrevPreviousTrader blames Brexit for soaring price of fish.
NextWhat Pride Reminds: How anti-gender forces and blocks to progress on HIV/AIDS in Europe and Central Asia are intertwined.Next