What Pride Reminds: How anti-gender forces and blocks to progress on HIV/AIDS in Europe and Central Asia are intertwined. 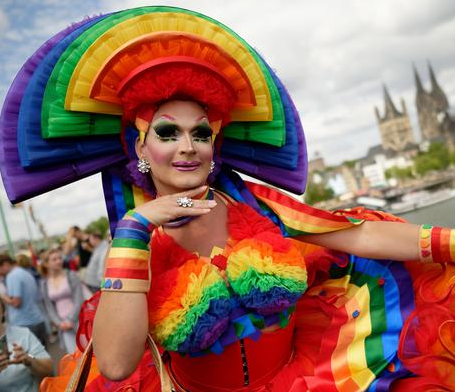 In moments like these, where even our former allies are using us to advance their own political goals, pride and its value become ever clearer.

Pride is protest and a celebration of our diversity. This June has brought a complex moment into focus — with a pride march returning to Warsaw just days after Hungary passed an “anti-propaganda” law banning the teaching of anything LGBTI-related in schools, as one governing party in Spain re-took control of the legal gender recognition law reform process from a politician who blocked the process for months and herself holds so-called “gender critical” views and a storm of online hate rocks LGBTI activists in Albania, and as the grip of the pandemic loosens in some parts of the region while others are still struggling to control the pandemic — a battle in which access to HIV prevention, testing and treatment, alongside vital care for trans and intersex people, were too frequently deprioritised.