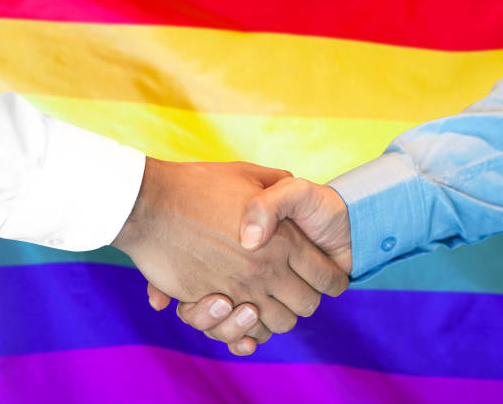 A lawyer was devastated to discover that a senior member of her firm was sharing anti-trans content on social media, according to a landmark report from the Law Society into the experiences of LGBT+ lawyers and LGBT+ equality in the profession.

Chancery Lane said the survey, published yesterday, identified good progress on equality and visibility, but there was much more to do. Nearly two-thirds of the 617 respondents identify as LGBT+.

The findings reveal several pressing workplace issues. Half of LGBT+ respondents reported a lack of visible role models. The report states that the lack of visibility was a common theme across private practice, national and local government.

Over a third of LGBT+ respondents had experienced homophobia, biphobia or transphobia at work. Of those, 18% reported it to their employer. A further 8% indicated that the incident had been reported by someone else. Just under half said they did not feel the behaviour serious enough to report. A quarter lacked confidence that the issue would be resolved effectively.

Negative experiences felt by respondents included the strain of being able to be their authentic selves, negative language and the need to ‘repeatedly come out’.

One private practice lawyer, a lesbian, said: ‘I didn’t come out for a long time. I genuinely believed that I would lose my job if they knew. When I did come out, it wasn’t great but it wasn’t nearly as bad as I thought it would be. I don’t think senior management even realised the effect of their comments, it was just their humour.’

Another private practice lawyer said: ‘At my previous firm, I assumed all were LGBTQ and specifically trans allies but then saw that a very senior member of the leadership team was liking and re-tweeting a lot of anti-trans stuff. I was devastated to realise that the firm was not the safe space for trans clients or staff I had naively assumed it to be.’