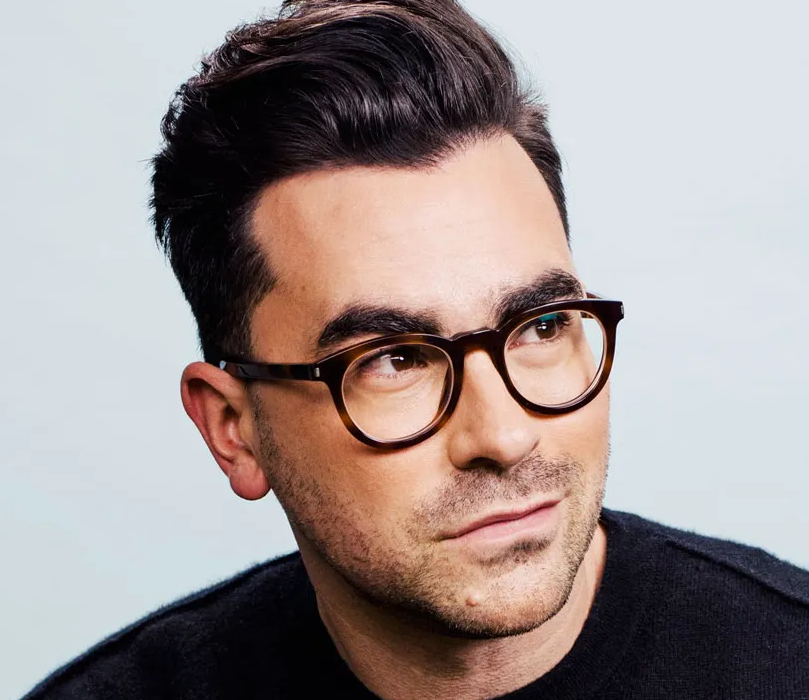 Levy, who is currently under an exclusive deal with ABC to produce content for several platforms, has just signed his next overall deal, one with Netflix.

-The Netflix deal will have Levy writing and producing scripted content for Netflix, beginning in July 2022.

-The deal picks up right after his current deal with ABC ends in 2022. It will include an original untitled romantic comedy that will be written, directed by, and starring Levy.

-The deal will be a sort of homecoming to Netflix, which gave Schitt’s Creek the large audience it needed to become the fan-favorite it is.

“Netflix offered Schitt’s Creek a second home at just the right time and opened the doors to a whole new audience for us,” said Levy. “Watching the show thrive there has only enhanced my excitement about continuing to tell specific, meaningful stories with them in both TV and feature film. A full-circle moment.”

Levy had previously signed a three-year overall deal with ABC after an intense bidding war. That deal has included an “expansive slate of originals” for the studio that includes three live-action projects, plus the animated comedy Standing By, which has a presentation order at Hulu.

Another of those projects is reported to be a romantic comedy, possibly starring Levy. Are we about to see a whole series of queer rom-coms starring Levy? We certainly wouldn’t mind!

After Schitt’s Creek’s Emmy-dominating final season, we can’t get enough of Dan Levy, and thankfully, we won’t have to worry about running out of content from him any time soon.