PANDA responds to Geffen’s hit-piece on PANDA and its co-founder, Nick Hudson. 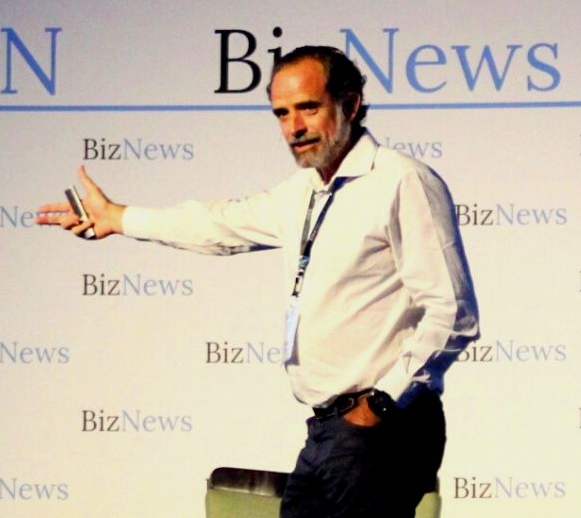 Two days ago, Nathan Geffen – the editor of GroundUp – published an article titled ‘Nick Hudson and PANDA are wrong. Believing them is deadly’. The headline alone gives away the fact that it is essentially a hit-piece on both PANDA and the organisation’s co-founder, Nick Hudson.

Groundup’s attempts to silence PANDA continued with a hit-piece that was published in News24 on 14 September. In the original article, Groundup’s editor claims that “Believing them is deadly”. Wisely this was deleted from the News24 piece. It is difficult to discern any logic from the writing. The gist of what Geffen says is that information should be hidden and manipulated so as to induce people to be vaccinated because it is a moral imperative to put a vaccine in every arm. By exposing government propaganda, PANDA is endangering dumb citizens who require “experts” to think for them. In essence what PANDA is criticised for pointing out this time is the fact that the government is counting some people who have had one or two jabs as unvaccinated in order to overstate the efficacy of vaccines.

Geffen complains that Nick Hudson is not an expert in a medical field, but merely an actuary. For someone who places enormous value on credentials, is free with his opinions on all things COVID-related and even dispenses medical advice in his article, it is interesting to note that Geffen himself is a computer scientist. His involvement in the war on truth and his conflicts of interest have been covered by PANDA before. Geffen tells us plainly what Groundup’s strategy is – in essence, “Most people don’t have the time to understand the complex details,” so they must do as we say and those who help people to understand the complex details must be silenced.

This is why he adopts a puerile strategy of reducing the entire PANDA organisation and its qualifications to those of one person. The fact is that PANDA is highly regarded globally as one of the pre-eminent sources for information relating to the COVID-19 outbreak. It has hundreds of members from diverse fields including many doctors, scientists and experts in all of the fields that Geffen lists. PANDA is far more qualified on the topic than GroundUp.