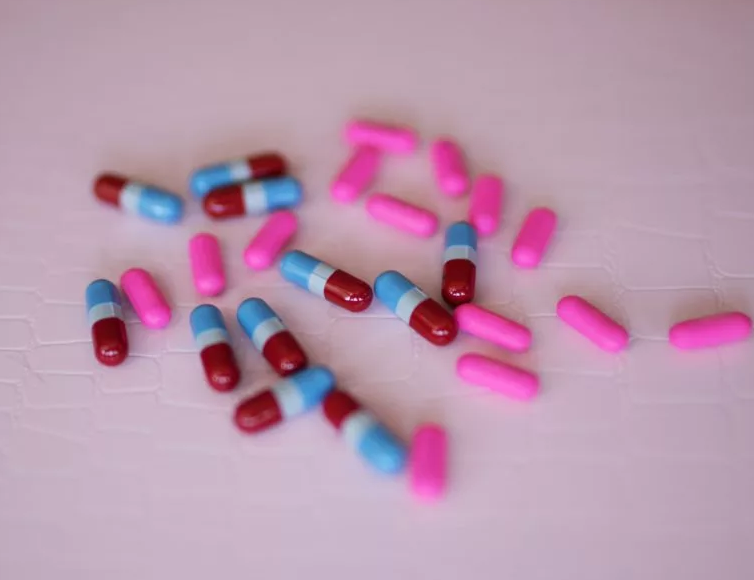 An amazing accomplishment chronicled by TrialSite—a heroic public health story demonstrating how organized, proactive testing, early care, and quarantines contributed to overcoming an outright scary Delta variant-based surge from April to May of this year. The proactive use of Ivermectin, included in a home health care kit, showed to be instrumental in combating the incredibly virulent and transmissible strain of SARS-CoV-2. Public health workers made continuous visits to homes in villages and districts across the state, proactively testing and treating the condition immediately, including household contacts. Even the World Health Organization (WHO) praised the effort, yet omitted the use of Ivermectin—a scandal. Now Microsoft News (MSN) posted the story for the world to read, digest and hopefully understand.

MSN appears to be the first mainstream news source to recognize the amazing feat accomplished by the health agencies in India’s most populous state. The state experienced a massive spike in infections by April, but just two months later, the turnaround was well on its way, and what ensued should have been the story of the year.