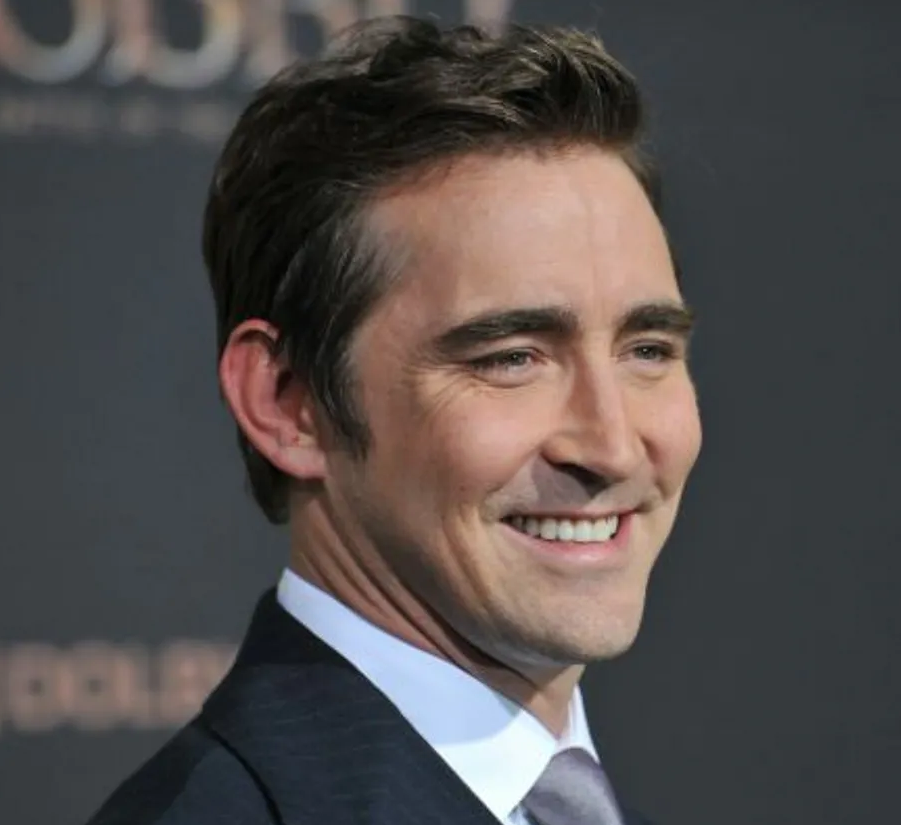 Sci-fi fans are thrilled that Foundation has finally premiered its first two episodes on AppleTV+, but you don’t need to be an Isaac Asimov reader to appreciate a recent post from one of the show’s stars.

Out actor Lee Pace plays “Brother Day (Cleon XII), a middle-aged genetic clone of Cleon I and the reigning Emperor of the 12,000-year old Galactic Empire.” The show is based on Asimov’s sprawling book series of the same name about a mathematician who “develops a theory of psychohistory, a new and effective mathematical sociology.”

In celebration of the premiere, Pace took to Twitter and proved a different kind of equation: desert landscape + shirtless Lee Pace = thirst.

“We spent the past two years traveling around the 🌏 to shoot this epic adaption of Isaac Asimov’s #Foundation,” he captioned the video.