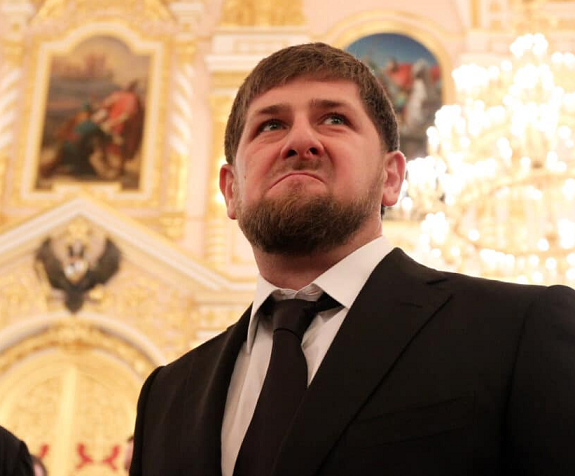 Ramzan Kadyrov, the Chechen tyrant who orchestrated the region’s brutal gay purges, has vowed to “protect human rights” as he begins his fourth consecutive term.

Kadyrov maintained his tight grip on the autonomous Russian republic as he was inaugurated once again on Tuesday (5 October), nearly two weeks after he won 99.97 percent of the vote in last month’s election.

He has ruled with an iron fist after being appointed in 2007 and has since turned the region into a personal fiefdom, developing a powerful national guard and a cult of personality. The recent election was widely seen as symbolic as, being one of Putin’s strongest allies, he faced no real challenger.

As part of his inauguration oath Kadyrov vowed “to respect and protect the rights and freedoms of man and citizen” and “faithfully serve the multinational people” of the Chechen Republic.

Unfortunately this doesn’t include Chechnya’s LGBT+ community who have been ruthlessly persecuted in a so-called “gay purge” since at least 2017.

PrevPreviousKenya banned this gay documentary – it will now stream across Africa.
NextLGBTQIA+ face torture and murder in Afghanistan.Next