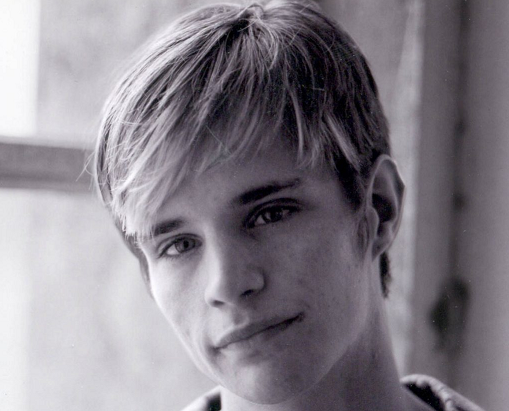 It’s now 23 years since Matthew Shepard was beaten, tortured and left to die in what remains one of the worst homophobic hate crimes in American history.

Matthew Shepard was a 21-year-old student at the University of Wyoming when he was brutalised by two young men he met in a dive bar in Laramie, Wyoming on 6 October, 1998.

They offered to give him a ride home, but drove him to a remote rural area where they beat him into a coma and tied him to a barbed wire prairie fence. Then they stole his shoes before abandoning him to the elements in near-freezing conditions.

Shepard was found 18 hours later by a cyclist who at first mistook him for a scarecrow. He’d been pistol-whipped so many times he suffered four skull fractures and a crushed brain stem. Reports described how his face was completely covered in blood, except where it had been partially cleansed by his tears.

“The only time I’ve ever seen those dramatic of injuries were in high-speed traffic crashes, you know, where there was just extremely violent compression fractures to the skull,” Albany County Sheriff Dave O’Malley told the BBC years later.

Shepard’s injuries were too severe for doctors to operate, and he never woke up after losing consciousness in that cold field in Wyoming. He died in hospital six days later.

The brutal attack shook the nation, with the New York Times likening the killing to the Western custom of nailing a dead coyote to a fence to ward off intruders.

It prompted a reckoning on tacit tolerance of homophobia, and Hollywood celebrities were quick to take on the cause. Ellen Degeneres attended a vigil on the steps of the US Capitol, Madonna complained to the University of Wyoming, Elton John sent flowers to the funeral and Barbara Streisand personally called the Albany county sheriff’s office to demand action.

PrevPreviousHow a US group with links to the far-right may have influenced a crackdown on Ghana’s LGBTQ community.
NextQueen Latifah’s BET Awards speech confirmed what fans hoped for decades.Next