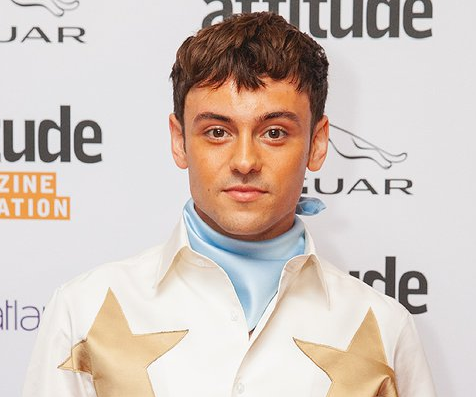 Tom Daley is making it his mission to try and ensure that countries which criminalise homosexuality and the LGBTQ community can’t compete in and host big sporting events in the future.

Collecting the Attitude Sport Award, supported by Jaguar, at the Virgin Atlantic Attitude Awards powered by Jaguar, the 27-year-old gold Olympic medallist spoke of the 10 countries who take part in the Olympics where LGBTQ people still face persecution for their basic rights.

He said it was great to have more out LGBTQ athletes than ever at the 2020 Tokyo Games, but there is still work to be done to help people in other countries.

As well as using his acceptance speech to thank his family for their support as well as his synchro-diving partner, Matty Lee, outlined his thoughts on the current situation.

He said: “These past Olympic Games there were more out LGBT athletes than at any of the previous Olympics combined, which is a great step forward. Yet there are still 10 countries that punish being gay with death, that were still allowed to compete at the Olympic Games.

“It’s all well and good speaking about those things but I think it’s really important to try and create change rather than just highlighting and shining a light on those things,” he added.

Continuing, he said: “I want to make it my mission before the Paris Olympics in 2024 to make it so that the countries that criminalise and make it punishable by death for LGBT people are not allowed to compete at the Olympic Games.”