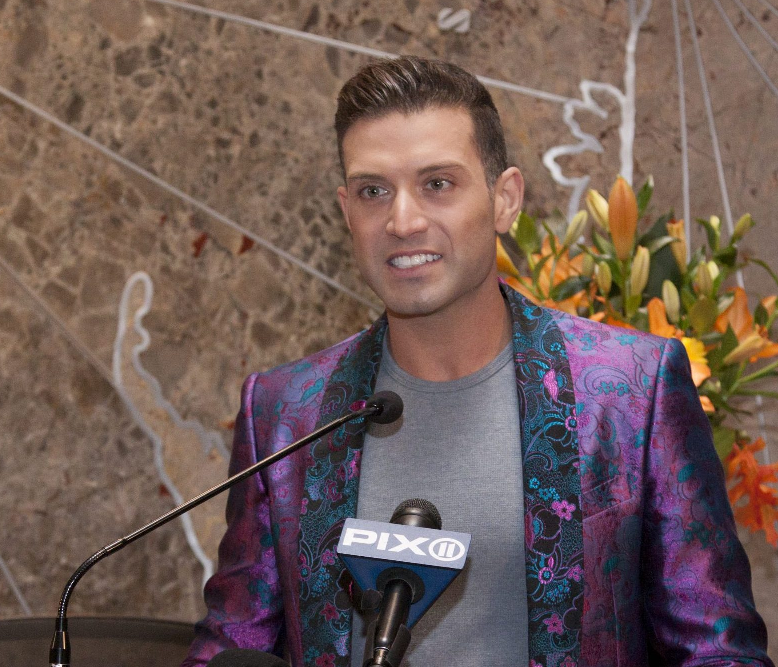 “I felt trapped in a body I couldn’t control”.

Actor Omar Sharif Jr. has detailed his most tumultuous life in his new memoir, A Tale of Two Omars: A Memoir of Family, Revolution, and Coming Out During the Arab Spring. In short, he doesn’t hold back on the trauma.

Sharif, 37, enjoys a successful career as a model and actor, having appeared in a memorable sketch at the 2011 Academy Awards, and in print ads for Calvin Klein and Coca-Cola.

He came out as gay in a 2012 essay in The Advocate, in which he detailed the treatment of LGBTQ people in Egypt and pleaded for more acceptance of queer people within the Arab world.

Now Sharif discusses the fallout of his coming out, life with his famous grandfather, and the personal struggles that have impacted his career.

USA Today reports some of the biggest revelations, including that the government of Egypt attempted to strip him of citizenship in 2012 following his coming out, not only because he was gay, but because he also revealed his Jewish heritage. He moved to Los Angeles shortly thereafter.