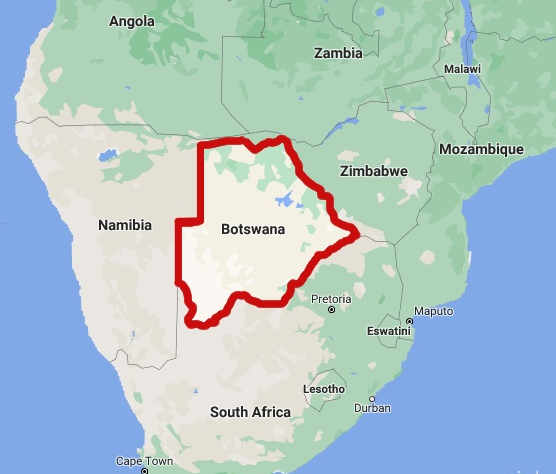 Botswanan judges on Tuesday postponed ruling on a case in which the government is seeking to overturn a 2019 ruling that decriminalised gay sex, saying the matter needed more research and debate.

The case was initially brought by a university student, Letsweletse Motshidiemang, whose representatives argued then that the government should do away with the law in light of a changed society where homosexuality was more widely accepted.

Gay sex has been punishable by up to seven years in prison.

Representing the state, Sydney Pilane told the Court of Appeal there was no evidence that people’s attitudes had changed.

“People don’t hate or dislike gays, they simply just don’t approve of what they do. It is not the court’s responsibility to gauge whether people’s attitude towards gay sex has changed. That responsibility should be placed with parliament to change laws,” he said.

Activists say the court is best placed to deal with the matter as it has the best capacity to protect people’s rights.

“Politicians are afraid of losing elections. We can’t give the responsibility of protecting the minority to the majority,” Cindy Kelemi, the executive director of human rights advocacy organisation BONELA, said outside the courtroom.

Ian Kirby, president of the Court of Appeal, said it would take the judges more than the normal one week period to deliver a judgment as the matter was important and needed considerable research and debate. He gave no date for a ruling.