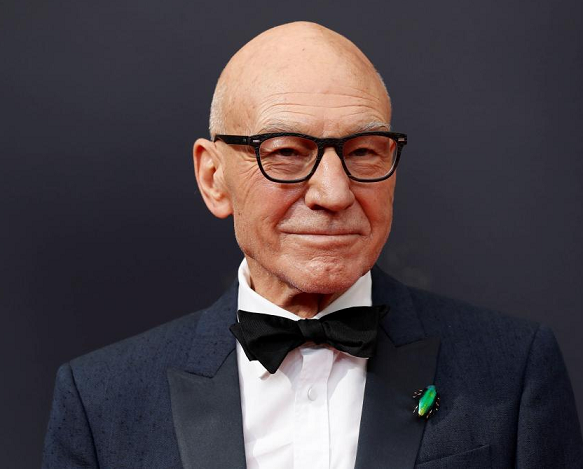 Star Trek actor Sir Patrick Stewart backs Scottish campaign as he tells of a friend whose suffering led her to end her life in a ‘horrific’ manner.

Sir Patrick Stewart, the actor, has endorsed the campaign to legalise assisted dying in Scotland. The 81-year-old, whose credits include Star Trek: The Next Generation on television and the X-Men series of blockbuster movies, told The Sunday Times that such legislation “is the mark of a forward-thinking, progressive society”.

Assisted dying is legal in countries including Australia, New Zealand, the Netherlands, Canada and several parts of the US including California, where Stewart lives. The actor told how he had been affected by the death of someone close who ended her life in appalling circumstances.

He said: “A dear friend of mine was very sick with multiple cancers throughout her body and in great pain. The palliative care she was offered in her final months simply could not help. Her suffering was so immense that she ended her own life in a truly horrific manner, involving multiple attempts.

“How can we continue to support the status quo when it forces dying people to resort to such drastic measures? It is beyond cruel.”

Stewart said he fully supported the Holyrood consultation on the issue to allow the Scottish public to have their views heard.

He said: “Like the rest of the UK, Scottish citizens are fortunate enough to enjoy many personal freedoms throughout their lives. Why should terminally ill people be suddenly stripped of these rights when it comes to their death?

“In California, where I have lived for many years, dying people are given excellent care as well as the choice to die on their own terms. Should I find myself suffering at the end of my own life, this would bring me huge comfort. Assisted dying laws are the mark of a forward-thinking, progressive society and the fact that Scotland may soon follow suit should be celebrated.”