Jamie Lee Curtis opens up about daughter coming out as trans: ‘You still mess up, but I’m learning’. 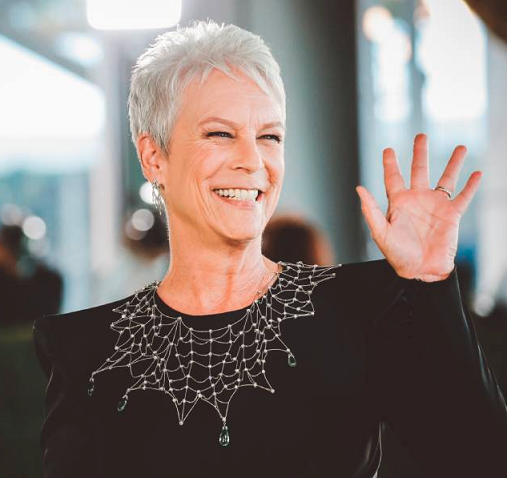 Jamie Lee Curtis has opened up about becoming a “grateful student” to her daughter Ruby since she came out as trans.

The Halloween star revealed in an interview with AARP earlier this year that her daughter is trans. Now, mother and daughter have opened up about the moment Ruby came out via text, and the journey they have been on since.

Ruby, who works as a video editor, told People that it was scary to come out to her family, but ultimately she wasn’t worried as her parents had been so supportive her entire life.

“It was intimidating – but I wasn’t worried,” Ruby recalled. “They had been so accepting of me my entire life.”

She described how she “knew [she] was different” after having a conversation with a friend who is also trans when she was 16 years old.

The friend asked Ruby what her gender was, and even though Ruby initially replied “I’m male”, afterwards she would “dwell on that thought”.

“I knew I was – maybe not Ruby per se, but I knew I was different,” she explained. “But I had a negative experience in therapy so I didn’t some out [as trans] immediately when I probably should have.”

But after seven years, she told her now-fiancé that she was “probably trans”, and they replied that they loved her. It took a bit longer for Ruby to come out to her parents, and she eventually decided to break the news via text.

Jamie Lee said there were “some tears involved”, but she called her back immediately to express her love for her child.

At one point in the interview, Ruby refers back to her deadname. Jamie Lee admitted it caught her by surprise, because it “doesn’t fit anymore”, but that getting used to Ruby’s new name had been “the hardest thing” for her to get used to.

“Just the regularity of the word,” Jamie Lee said. “The name that you’d given a child. That you’ve been saying their whole life.”

She added it’s been “sort of evolutionary and a very important step in our home” to make sure she and her husband are using Ruby’s correct name and pronouns.

PrevPreviousExplore the progress of LGBTQ+ rights across the world.
NextClimate change viewed from the Attic of the World.Next