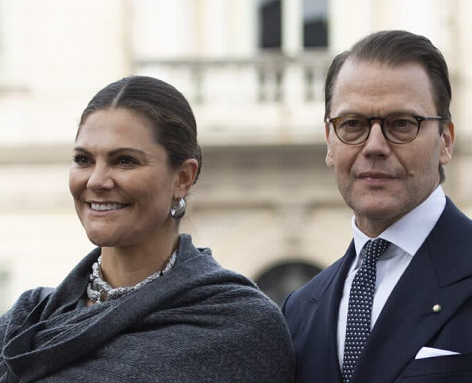 Sweden has confirmed that same-sex marriage would not prohibit a monarch or an heir to the throne from retaining their right to rule.

According to a report in Aftonbladet newspaper, marshall of the realm Fredrik Wersäll confirmed that the Swedish government would not treat the same-sex marriage of a Swedish prince or princess any differently to any other marriage.

The prince or princess must ask the government’s consent to marry to retain their place in the line of succession, but a queer royal would not have to choose between the throne or their sexual identity, it has now been confirmed.

This comes days after the Dutch prime minister Mark Rutte made a similar clarification about the Dutch royal family.

“The cabinet does not see that an heir to the throne or the king should abdicate if he or she would like to marry a partner of the same sex,” Rutte said.

However, there remains a question mark over the descendants of a hypothetical queer monarch.

In both the Netherlands and Sweden, the monarch can only be succeeded by a “lawful descendant”. Rutte said it is “not appropriate to anticipate now such a consideration of the succession”, and the government would “cross the bridge” when they came to it.

PrevPreviousClimate change viewed from the Attic of the World.
NextThe Netflix Walkout can be just the beginning for standing in solidarity with trans peopleNext