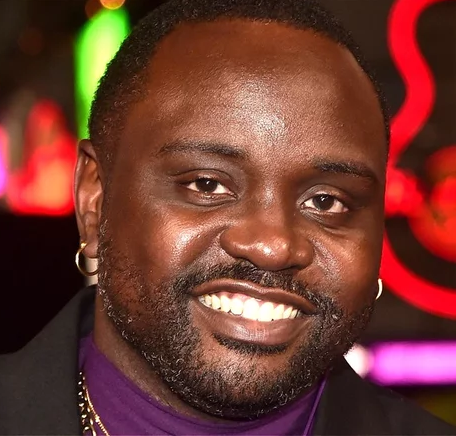 Marvel’s “Eternals” is poised to storm into theaters and make history on a variety of fronts — as the first MCU movie directed by an Oscar-winning filmmaker (Chloe Zhao, who won for directing “Nomadland” earlier in 2021), the MCU film with the longest running time other than “Avengers: Endgame” (per The Wrap), and perhaps most importantly as the first MCU movie to feature a superhero who identifies as part of the LGBTQ+ community.

That character, of course, is Phastos, the super-smart, genetically engineered inventor played by actor Brian Tyree Henry (“Atlanta,” “Godzilla vs. Kong”). Phastos’ identity was the subject of some speculation when Marvel Studios head Kevin Feige teased back in 2019 that one of the main characters in “Eternals” would be gay, telling Good Morning America, “He’s married, he’s got a family, and that is just part of who he is.”

Phastos is what NPR calls the “first openly gay super-powered character” in the MCU. Fans could catch a quick glimpse of Phastos and his husband in the final “Eternals” trailer, and now, the actor who plays that husband is speaking out about what it means to be part of bringing Marvel’s first gay superhero to the big screen.

“Beyond a dream come true, it’s life-saving,” actor Haaz Sleiman (“Jack Ryan,” “Jackie Brown”) told Variety. Sleiman plays Ben, whose love has inspired Phastos to reconnect with his faith in humanity. As Feige teased, Ben and Phastos are parents, and Sleiman — who himself came out as gay in 2017 — had kids in mind as he celebrated the representation evident in the film. “I wish I had that when I was a kid to see this,” the actor said. “My god. I wish! Can you imagine how many lives this is going to be saving — kids, young queer folk, who are being bullied, committing suicide, and not seeing themselves being represented? And now they get to see this — it’s above and beyond.”

Director Chloe Zhao stressed that the milestone is only made meaningful by investing the characters with as much truth as possible. “What’s important is to show that it isn’t about a message we’re trying to put out,” she explained to Variety. “I think finding authenticity in moments like that is crucial for me, so it doesn’t feel forced, so you could actually relate to them. That’s the most important thing. It’s not just about being the first. It’s about do you actually feel for them, whether you’re gay or straight or whatever.”

As “Eternals” sweeps into theaters on Nov. 5, 2021, fans will no doubt be witnessing history — and for Phastos, this may only be the beginning.