Condo tells gay couple to get out 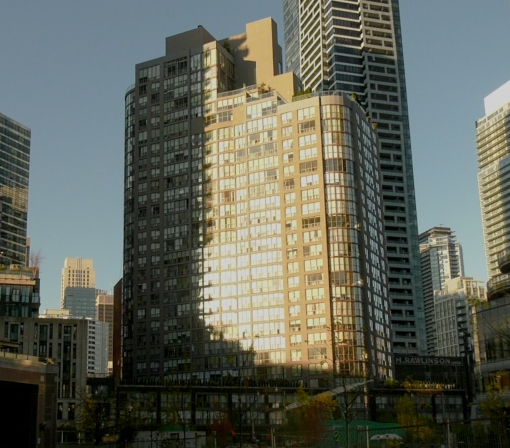 TORONTO — Elected MPPs at Queen’s Park expressed their shock at a Toronto condominium telling a gay couple to provide a marriage certificate or leave the building, as they quizzed top bureaucrats on the effectiveness of the province’s condo regulators.

The provincial ministry in charge of Ontario’s condo sector said it’s looking into the specifics of the case — as well as whether the rules designed to protect condo dwellers are good enough to stop similar incidents from happening throughout the province.

“As a proud member of a government that champions equal rights for all Ontarians, I was troubled by a recent report suggesting that a gay couple is facing challenges living in the condominium,” said PC MPP Michael Parsa, referring to the CTV News story that first described the issue.