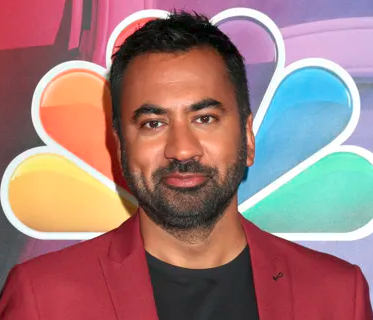 “We had our eleventh anniversary in October,” the actor and ex-Obama appointee revealed.

Kal Penn, a former Obama administration official and an actor known for starring in the Harold & Kumar film franchise, while also appearing in the film American Desi and television shows including House, Designated Survivor and Sunnyside, has publicly come out as gay in an interview previewing his new book, You Can’t Be Serious.

Penn has discussed his identity publicly for the first time in interviews previewing the book, where he details his relationship with a man named Josh, who he has been dating since working at the White House and is now engaged to. “We had our eleventh anniversary in October,” he said.