Doctors warn as pandemic closures end, sexually transmitted infections are on the rise 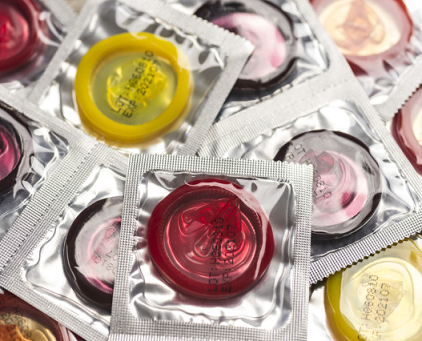 Advocates are pushing for more outreach, including within the LGBTQ community.

As places continue to open back up and more people start socializing again, doctors have a warning about a rise in sexually transmitted infections, commonly known at STI’s.

“If you have sex, you are at risk for sexually transmitted infections,” said Dr. Gabriel Wagner, an associate clinical professor at UC San Diego.

“During the original shutdown of Covid 19 in April of 2020, STI rates decreased dramatically, obviously people were not able to go out. In some cases, there’s evidence those rates returned to their expected normal rates and in some cases they began to climb.”

Dr. Wagner was among several panelists who took part in a virtual discussion Thursday to talk about sexual health, including how those within the LGBTQ community are often stereotyped or left out of education based advertisements resulting in fewer people getting tested.

Together, the group, which included members of the Museum of Photographic Arts, San Diego LGBT Community Center and photographer Beto Soto, analyzed certain images and discussed what works and what doesn’t.

According to the CDC, chlamydia, gonorrhea, and syphilis are the most commonly reported STI’s.

The CDC also reported in 2019, gay and bisexual men made up nearly half of all primary and secondary syphilis cases.

One of the reasons why more recent numbers aren’t as accurate or available is because some clinics shut down or diverted to other services during the pandemic.

Dr. Wagner says that’s not the case anymore, saying there’s a renewed push to not only reach those in higher impacted communities, but everyone to ensure they’re practicing safe sex.

“So a lot of staffing and services were still being diverted as recently as last year and it’s really only now like in the last month or so with the opening of California that these services are available to the same extent they were pre-pandemic.”