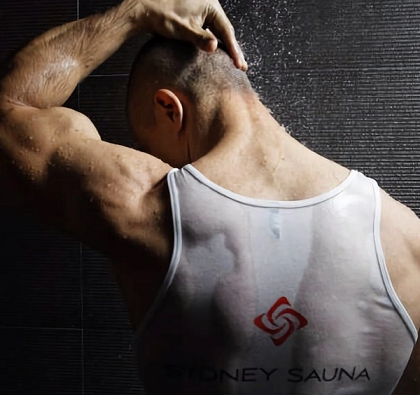 On Tuesday, NSW Premier Dominic Perrottet brought forward the easing of a raft of restrictions for vaccinated people from December 1 to Monday, November 8.

He said this is because the state is “on track to reach 90 per cent double vaccination weeks ahead of schedule.”

“Everybody’s done an incredible job to ensure NSW can ease restrictions in a safe and considered way earlier than planned,” Perrottet said.

However gay venue Sydney Sauna claim their reopening has been unfairly delayed for weeks, and should’ve been permitted last month alongside the state’s sex services premises (brothels) and strip clubs.

Sydney Sauna said they had begun “preparing for and expending money” towards the earlier target. The state went on to reach 80% on October 18.

However on October 5, Dominic Perrottet became New South Wales Premier and after a review of restrictions, four days later the government published an updated roadmap.

The new document delayed the reopening of sex on premises venues until December 1.

“The fact that [our] industry is one that exclusively services the LGBTQI+ community raises the uncomfortable question that the decision to delay the reopening has a discriminatory effect on this minority group,” Sydney Sauna wrote.

“The sex services industry, which traditionally services the heterosexual or heteronormative community, has been reopened.”